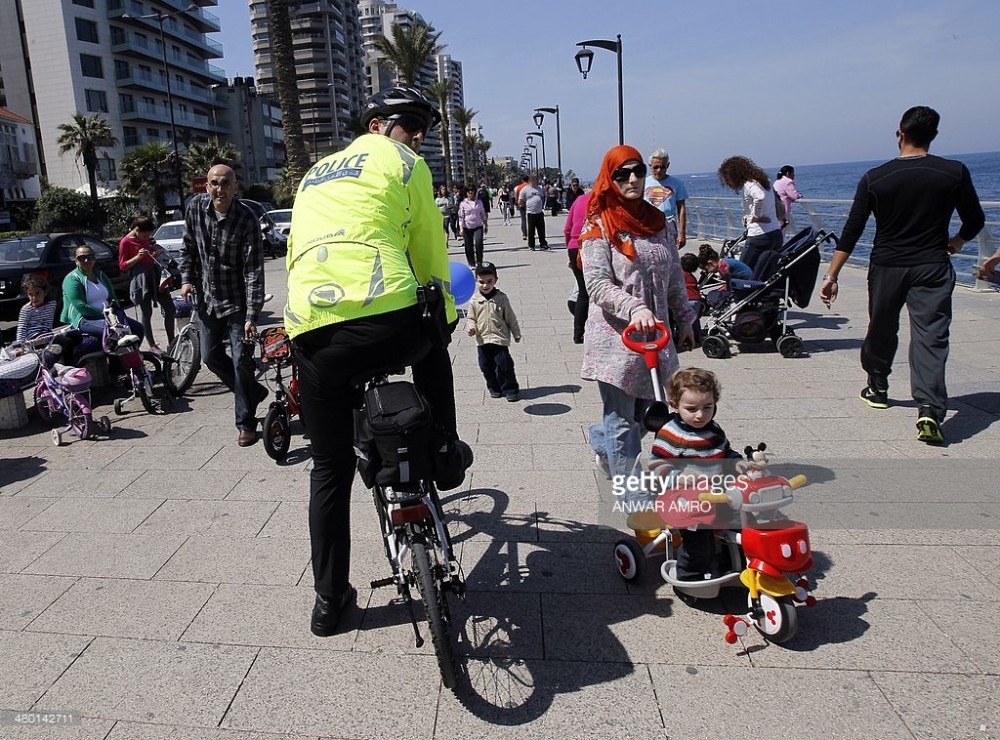 National security begins at home, even as today, the distinction between internal and external challenges is increasingly blurred. For a nation undergoing social and economic change at a rate unparalleled in its long history, and where aspirations are rising exponentially, India as a society is remarkably at peace with itself.

It is hard to think of other societies at comparable stages of development with such low levels of violence. Let us look at the facts: Communal violence is lower in the last five years than before. Left-wing extremism took fewer lives in 2011 than in 2010. Insurgencies in the North-East have taken their lowest toll in the last two decades in the last five years, and Jammu and Kashmir had a relatively peaceful year in 2011. The record turnout in the Panchayats polls shows the overwhelming desire of the people of Jammu and Kashmir to lead normal fulfilling lives and to feel in democratic control of their own futures.

But, these figures hide two major challenges. Some of our instruments of internal security are in disrepair. Add to this our reliance on 19th century laws and police structures inherited from a colonial power. Some progress has been made in our attempts to reform and modernize them, other efforts are thwarted by the bogey of freedom or federalism in danger or on other grounds of local expediency. Secondly, the threats that we face, are much more potent than those that our structures were designed to cope with. Look at the firepower that the Mumbai attackers brought with them. And think of what state-sponsored terrorists could have access to, up to and including weapons of mass destruction such as chemical, biological and radiological weapons.

Counter-terrorism is one area, where we have made considerable progress since the Mumbai attack, establishing and strengthening our intelligence capabilities with the MACs and NATGRID, amending the Unlawful Activities Prevention Act (UAPA), establishing and empowering the NLA, and undertaking the modernization of police forces by assisting the State Governments. But, when it comes to giving practical effect to the amendments to the UAPA to be able to counter terrorism, we are still to achieve clarity on the establishment of the NCTC.

There is no question that we need both a peaceful periphery and a supportive external environment if we are to transform India. For most of independent India’s existence both have been in short supplies. But, for the last two decades or so we have seen an improvement in both situations, with the situation in our neighbourhood stabilizing and improving, and the global economic and geopolitical situation conducive to our rapid economic change. We have a stake in the peace, stability and prosperity of our neighbours, whether across the waters or on our land borders. But by stating this, we raise the issue of how active we should be in bringing about a peaceful periphery. Do we hope that it will come about on its own? Or do we actively work with neighbours who share our approach? We certainly should not interfere in others’ internal affairs, even in the name of spreading peace or enforcing peace. But, to what extent do we respond to requests for security assistance and commitments? These lines are not self-evident in the face of events on the ground…

When we look around our periphery today, we witness historic shifts and changes of unprecedented magnitude. West Asia, which is home to six million Indians and is critical to our security in so many ways, is in turmoil. In Asia, there are several rising and established powers in a crowded geopolitical space. Asia is in the midst of one of the most impressive arms races in history though, in the Asian manner, we are too polite to say so in public. Some calculations suggest that, for the first time in several centuries, Asia’s spending on defence is poised to overtake Europe’s. Whether this is modernization or a strategic arms race is a matter for professional debate. But, the net effect is to pose new issues for our conventional defence.

The Defence of India

The third national security challenge is, therefore, our conventional security, or the defence of India. Apart from the complex situation that surrounds us, there are also rapid changes in the very nature of warfare. In the century of aircraft as an instrument of war, the capabilities of air power have grown exponentially. And we have expanded the way in which we think of air power to include several new aspects. Today the very instruments of power are undergoing change as a result of technological development. You know best, how information technology has changed your platforms and empowered both state and non-state actors.

The external environment is no longer as supportive of the transformation of India as it has been for the last two decades. This extends from the prolonged global economic downturn, to the turmoil in West Asia, to the shifting balance of power in Asia, and the consequential increasing tension around regional hotspots like North Korea, Syria and Iran. Interestingly, both our dependence upon and our influence in the external world have grown exponentially in the last two decades. All in all, we face an external environment where managing uncertainty will form a much larger part of our national security strategy.

We clearly have an ambitious and growing national security agenda flowing from the challenges we face… The task is to create the appropriate structures or adapt existing national security structures to new challenges. This will not be easy, or necessarily smooth, as the NCTC experience shows. Equally, it is essential that our existing capacity performs up to its potential. But, most evident is the need to integrate the instruments of national power to deal with the national security challenges that we now face in cyber and outer space, in energy security, and in internal security.

Two features of these challenges should cause us to question and rethink our strategies and to learn new lessons. One is pre-emption or prevention: interestingly, in the new domains (of cyber and space) prevention or even pre-emption can often appear to be the only real and effective response. We have already learnt to deal with nuclear conflict and competition differently from conventional conflict. In the nuclear domain, an elaborate doctrine of deterrence and balance has been evolved to eliminate the temptation to pre-emption. Assured and massive retaliation is what prevents the use of nuclear weapons as war fighting weapons. In effect, we, and the nature of the weapons themselves, have made the consequences of their use too horrific to contemplate. But, this issue also arises today in relation to terrorism or cyber-attacks, where the consequences of waiting for an attack are very serious and sometimes too great to bear. These are also domains where there is a temptation to act before rather than after the event. Here too we need to evolve doctrines and capabilities and strategies to prevent unacceptable levels of damage. This would require us in India to create capabilities that will dissuade or deter threats.

This is not a theoretical debate though it may sound like one. The UAPA amendments passed unanimously after the Mumbai attacks recognized the need for counter-terrorism to prevent the commission of terrorist acts before they occur. The Act, as passed by the Parliament, said in Section 43 that we would do so. But, when almost three years later we tried to operationalise this provision in an executive order establishing the NCTC, there has been considerable debate, to put it politely, about the NCTC taking pre-emptive action, even when there is clear evidence that a terrorist act is contemplated. We need to bring this national debate to a rational conclusion soon, for events will not wait upon our cogitations.

Is India secure? The answer is yes. India is as secure as the dedicated service of generations of us in the military and civil services and in public life can make her. And this will certainly improve in the future. If there are gaps in our preparedness they are being addressed and will be filled. No one should be misled by partial revelations or individual views into underestimating, this country’s capabilities and determination. There is no cause for defeatism or the ill-informed comment recently seen in motivated leaks and stories in the media. The fact is that the average annual growth of defence capital expenditure during 2001-2011 was, 12.8%. Its share in total defence expenditure has increased from 25% in 2000-01 to 40.3% in 2010-11. The pace of capital expenditure has also improved over the decade. Since 2002-03, over 97% of the revised estimates for the defence capital acquisition budget have been spent each year, and major qualitative enhancements in pure defence capabilities are underway.

That, there will be new threats and challenges is inevitable. How we deal with them is up to us.