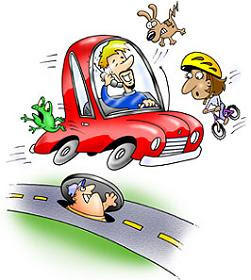 Use and Misuse of Cellular Phones

For some people at least some cell phones are an essential convenience of modern life; for other are irritating contraptions that should be banned from public places. A mobile phone is an electronic telecommunication device with the same basic capacity as a conventional fixed line telephone, which is portable and not required to be connected with a wire to the telephone network. A wireless radio wave transmission technology is used. In addition to the standard voice function of a telephone, a mobile phone can support many additional services such as SMS for text messaging, packet switching for access to the internet, and MMS for sending and receiving photos and videos. In less than twenty years mobile phones have gone from being rare and expensive pieces of equipment by to an all pervasive low-cost personal item. In many countries, where there is little existing fixed line infrastructure, the mobile phones has become widespread.

These days a mobile culture has evolved. Many people keep in touch using SMS. The commercial market in SMSs is growing. Many phones even offer Instant Messenger services to increase the simplicity and ease of texting on phones. People have made mobile phones into status symbols instead of necessity, especially young boys and girls. This has given rise to an increase in criminal and unethical activities. 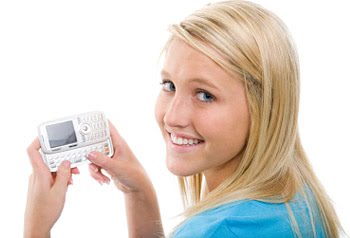 Mobile phone etiquette has become an important issue with mobiles ranging at funerals, weddings, movies and plays. Users often speak at increased volume, with little regard for other people nearby. It has become common practice for places like book shops, libraries, movie theatres and places of worship to post signs prohibiting the use of mobile phones. Sometimes even installing jamming equipments to prevent them. As with many new technologies concern has arisen about the effects on health from using a mobile phone. There is a small amount of scientific evidence for an increase of certain types of rare tumours (cancer) in long-time, to persistent heavy users. More recently, a study provided significant evidence of genetic damage under certain conditions. Some researchers also report that the mobile phone industry has interfered with further research on health risks. 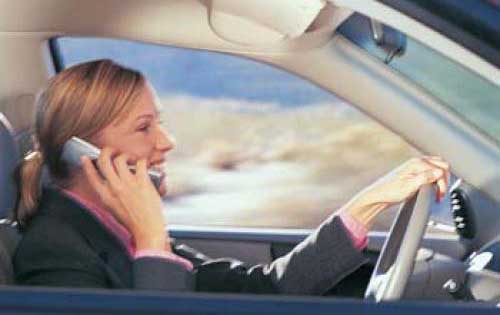 Another controversial but more lethal concern is the correlation with road traffic incidents. Several studies have shown that motorists have a much higher risk of collisions and losing control of the vehicles while talking on the mobile phones. Accidents involving a driver being distracted by talking on the mobile phone are being prosecuted as negligence similar to driving while intoxicated. In some countries, such as Japan, Singapore, United Kingdom and France, as well as several states in the United States, driving while using a mobile phone is illegal.

Despite the misuse of cell phones, one cannot undetermined the use of mobile phones. They are once easily available help in case of emergency. And it is great source of entertainment. If used judiciously, wisely and with observance of public etiquettes, mobiles could be of great use. Mobile technology is very much here and it is here to stay for long.