MOTHER IS THE BEST TEACHER

Child is just a monkey aping the ones close to it. It is through this imitation that the baby starts learning. The nearest to the babe is the mother. The child unconsciously copies all the good or bad triats of the mother. If the mother scolds others the child is apt to do the same. If the mother is kind and affectionate the child too acquires these qualities. A child totally depends upon the mother. She is its first teacher. The father and the school teacher are the latter entries. 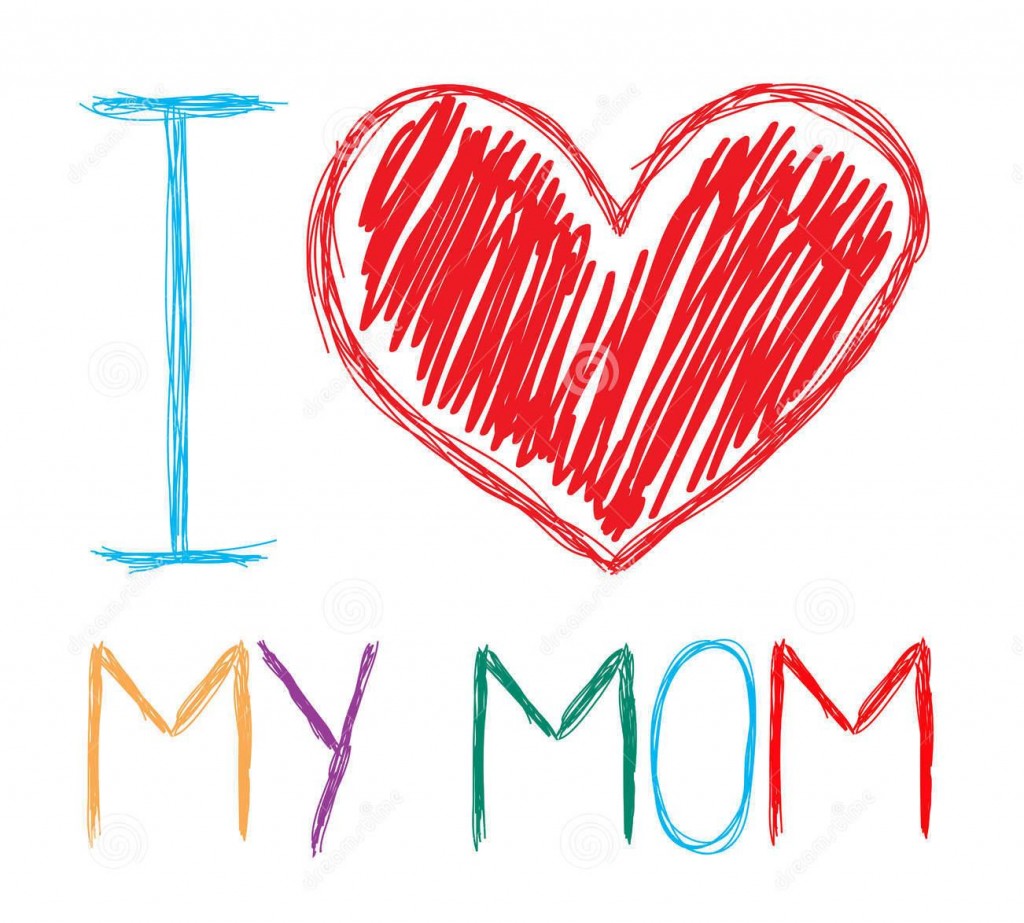 I Love My Mom, My Role model

No mother would like her son or daughter turn rust or evil. She pays attention to its child to make it an ideal son or daughter according to her ability and capability. It has been seen that the son of an uncultured, illiterate mother remains uncultured, rough and careless throughout his life. There is a story that a dacoit was to be hanged for the murders he had committed. As his last wish he wanted to see his mother. The wish was fulfilled. When his mother embraced him he cut her nose. The jailor was astonished. But the dacoit said,” Sir this is the woman who instigated me to commit crimes by keeping all that I brought through thieving when I was only five. The world should know that she was an evil teacher”

Coming to the modern days we find the mothers in the middle class families spending hours together in training their children in their own way. They would prepare them in the morning for school. In the afternoon and evening they would get their home work done. They, sometimes, teach them more than what the school teachers do. The mother has an ambition for the one whom she reared in her womb for nine months. She wants him or her to be a doctor, an engineer or an officer. She starts the children climb these stairs of success.

The child is basically a part of its mother- inseparable. Father is a busy soul and wants  to pass on his responsibilities to others. He hasn’t affection that moulds the character of a child. A teacher is an outward entity. He does not know the weakness and other traits of the child. The kindness and affinity imbibed in the soul of mother can hardly be borrowed by anyone else. Thus she remains the best teacher. 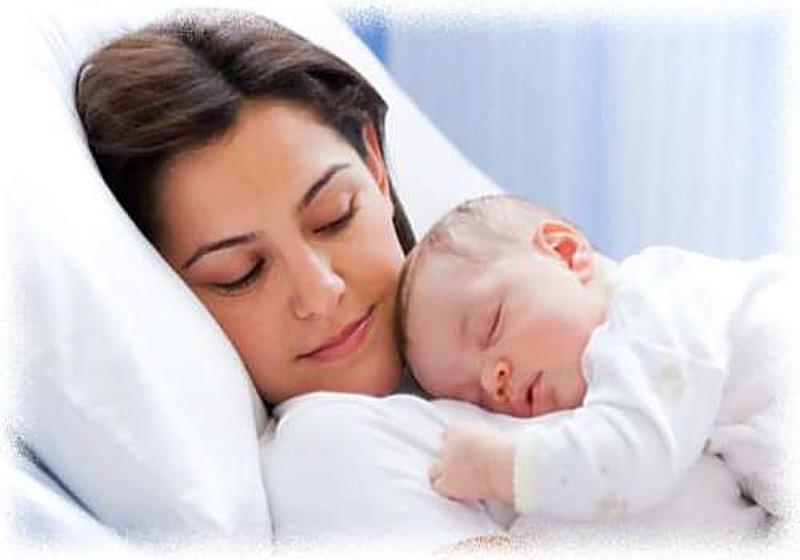 My Mother is My Love My Role model My Best FRiend