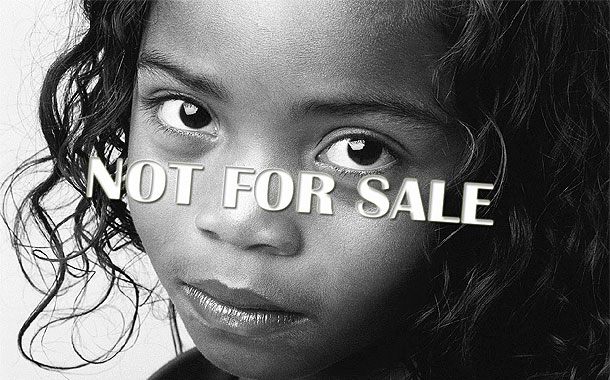 NOT FOR SALE- OUR CHILD IS NOT SAFE 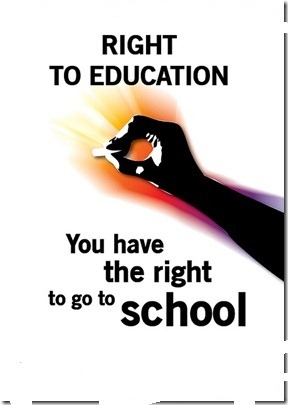 Right of Children to Free and Compulsory Education 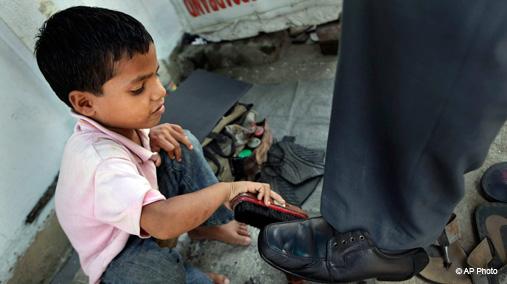