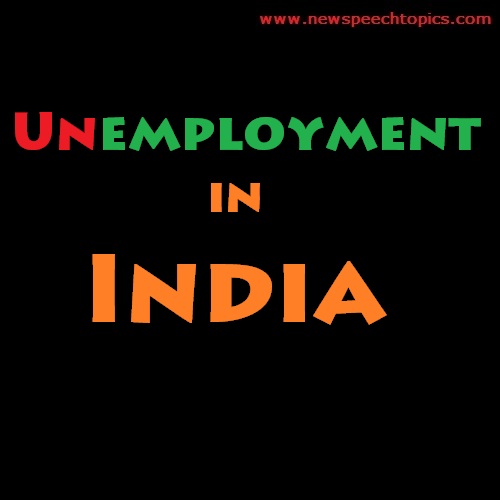 It is gratifying to note that the Government of India has become fully aware of the necessity of solving the unemployment problem. The five-year plans have stressed ways and means to provide more employment opportunities. Let us hope that we shall evolve such a system of training that every grown–up individual will be a socially useful and creative member, thereby saving the country from the danger of revolutions and social upheavals.