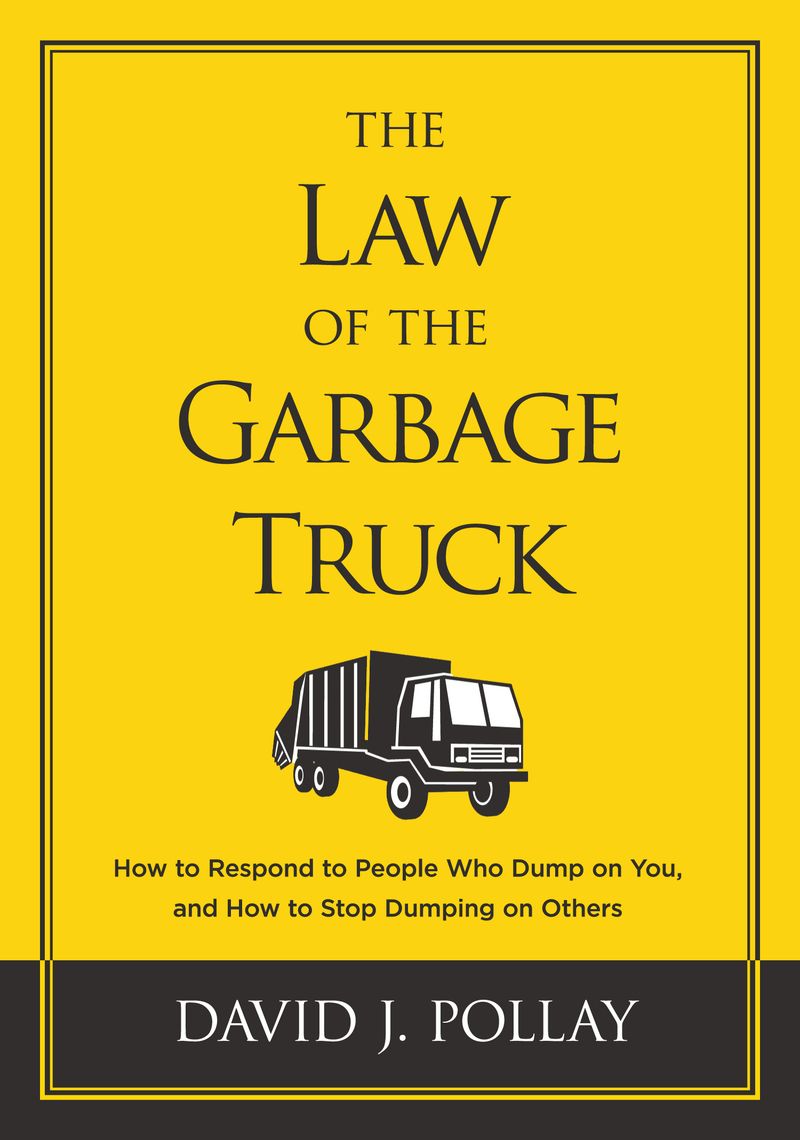 The town, where I live, has some very strict garbage bylaws that were first introduced some ten years ago in an effort to use new recycling guidelines and to save money as authorities at that time stated that the landfills were almost at capacity. And what started out as a conservation measure has now escalated into a stack of “garbage laws” for our commu­nity. The town claimed that it was progressing as each year saw a new bylaw regulating garbage come into effect. Every year more was expected from the taxpayer in abidance to these new bylaws and the town appointed officers to enforce them, who went out and gave out fines to taxpayers not obeying the garbage law. I saw many neighbor get cited for taking their garbage out to the curb too early. The law states that garbage must be taken to curbside after 6:00 pm the night before pickup. I suppose that’s fine if you have a daytime job. Did anyone at town hall ever hear of shift-workers?

The most recent change, just passed last week, by town council prohibits putting plastic bottles in a plastic bag. Now all plastic bottles must be taken out to curbside in an open top square plastic recycle box provided by the town for five dol­lars. Plastic bottles that are not in this box will not be picked up and violators will be fined according to the channel 7 news report I saw. And so, this year we already have another new nonsense bylaw.

And why are these laws nonsense? This list explains it: there can be no more than five garbage cans out at one time at any one residence, no cans can be put out to curbside until six p. m. the day before pickup, -all garbage must be tightly wrapped in a clear plastic garbage bag, no oil bottle, paint cans, or other chemical bottles are allowed with regular garbage, no sand, concrete, or rocks allowed in garbage, no card­board allowed except only twice a year at special pickup time, newspapers must be bundled with string only, no tape, and put out separately every second week, and no metal except twice a year. All appliances such as old broken refrigerators, stoves and washers etc. must be called in by appointment. Furniture must also be called in. Wood can’t be longer than four-foot sections and must be bundled with string. Moreo­ver, branches and twigs must be bundled up in four-foot lengths. Furthermore, no bundle or garbage can weigh more than forty pounds.

The town claims that it makes money on the recycled garbage operation it operates and wants to streamline costs and that every taxpayer should be willing to help for conser­vation’s sake. I pay taxes for garbage removal and why should I be forced to comply with all of these petty rules and regula­tions so that the town can make more money? I can’t follow all of these rules and because of them from time to time I am forced to use a local dumpster somewhere. So are others be­cause I have noticed that some dumpsters now have padlocks on them. What is this all coming to?

Long gone are the days when I could throw out anything I had that I considered junk or garbage in any quantity and not worry about it. But now, if I don’t follow the rules I can be fined or worst yet my garbage will not be picked up. I have to pay for a service that causes me extra work and expense. In addition to having to sort and bundle everything I need to buy clear plastic bags that are more expensive than the old green ones we used to use. And now I need to buy a plastic box.

I agree with conservation, and I’m willing to do my small part, but I believe that this situation has gotten a little bit out of hand with the town expecting its taxpayers to do too much. These new garbage bylaws are just that – garbage. Let’s elect more honest and reasonable people to run town hall.