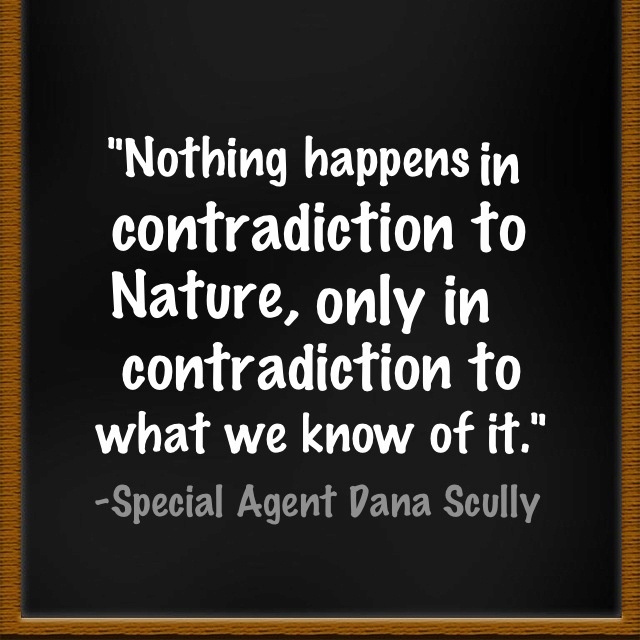 THE CONTRADICTORY NATURE OF WHAT WE CALL TRUTH

There is much philosophical debate and bitterness aris­ing out of debate over what is truth for truth lies beyond the pairs of opposites. One could make two contradictory state­ments and yet, both could be true. To know the truth one has to see both sides but this seems particularly difficult. We pre­fer the linear. It is so comfortable to see the old, the usual, the obvious, and the one-sided. A balanced view is as rare as it is valuable.

Take for instance the popular philosophical concept of staying in the present. ‘Don’t think of the future’ we are advised. However, if one did not think of the future would we not be like a feather in a summer breeze? Blown by circum-stance rather than guided by design? Where would we be without planning? Yet it is obvious that if our minds ran into the future while we performed any task, our concentration would be impaired, we would not perform well.

A batsman thinking of his century on the pitch puts his wicket at risk. To score runs he needs to stay focused on the ball. So here, we have two stances: Stay in the present and plan for the future. The truth is therefore both. Planning is what happens before an action starts. Staying focused is what we do during an action. Once the action starts, forget the fu­ture and focus on the task. But the task was chosen in the first place because of a goal and a plan. Hence, two apparently contradictory views are both aspects of truth.

Similar is the popular debate between individualism and unselfishness. The West is typically shown as being individu­alistic.

The East is supposedly more families and community ori­ented. So which principle is right? Again, both. The two prin­ciples are applied in two different choices. In the choice of a field of activity, we must go by our ‘swadharma’ or inherent nature but actions in the field must be unselfish. If one’s na­ture is to be a doctor, choose medicine. Nothing else should influence our choice of what to do. However, having chosen .The field of activity, in it, in the choice of individual actions, it is vital to be unselfish.

We express our concern for others in the field we have chosen. In other words, we must be unselfish in our chosen field of activity. In it we must train ourselves in the mental attitude of ‘apres vous’. In the choice of becoming a doctor the only factor to be considered is his nature or inclination. Having become a doctor, he must practice concern for others. Thus must individualism and unselfishness coexist.

If one does not understand the all-pervasive nature of truth one is like the six blind men who went to ‘see’ the el­ephant. If they had tried to understand how the elephant could have been both like a rope and a fan, they might have under­stood the elephant better. Listening and reflecting gives us comprehension of the truth. But they were too busy asserting their own views and ignoring others’.

Truth being what it is unlikely to be encompassed in single words. That which is to encompass the whole world must take a little longer in the telling because its very nature is multidimensional.