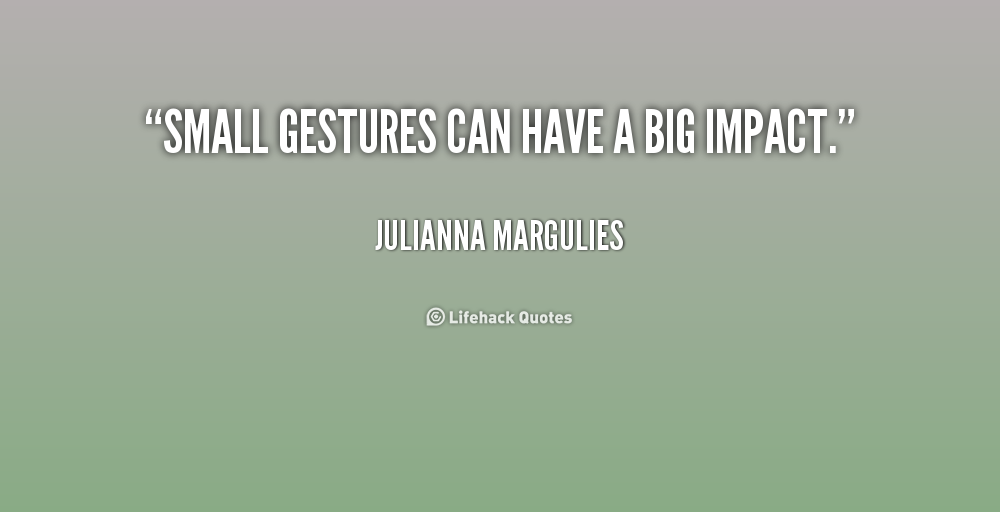 All the hype about confidence-building measures (CBMs) in Kashmir can be infectious. Yet while the CBMs or lack of them certainly provides the growing tribe of ‘con­flict-management’ and ‘conflict resolution’ scholars and ana­lysts grist for their many conferences, they appear to be mak­ing little impact on the ground.

This is not surprising. While CBMs and Indo-Pak talks and discussions on demilitarization continue, little appears to have changed in Srinagar and other parts of the Kashmir val­ley. While the army and Border Security Force may have moved back in the city itself, their presence elsewhere is as visible as it always was — a road trip from Jammu to Srinagar will provide sufficient evidence of that.

Even in Sinagar, demilitarization has only meant that the old-style camouflage uniform of the army has given way to the fancier uniform of the CRPF. That, and yes, one bunker right opposite the Juma Masjid has been removed. All the other bunkers remain — they have now been concretized and painted in an attempt for them to merge with the surrounding shops. The ever friendly CRPF even has slogans exhorting Kashmiris to reject violence, to assist government in crushing the militancy. Ironi­cally, as a local pointed out, they’re all in Hindi — a language that most Kashmiris cannot read. In many ways this little over­sight is emblematic of India’s mindless Kashmir policy.

It’s not only the government that is muddled. The army keeps talking about ‘winning the hearts and minds’ of the local population; under army chief Gen J J Singh, its new doctrine is: Iron fist, velvet glove. Yet someone clearly forgot to tell the soldier on the ground about it — for him all Kashmiris remain militant jehadis, and his disdain is appar­ent.

I was unfortunate to get a taste of that. On a flat stretch of plains while approaching Srinagar, where vehicles com­fortably touch 60 kmph, an army convoy was ahead of us. Nothing exceptional about that — the Jammu-Srinagar high­way is full of military convoys on the move. This one, how­ever, had a bunch of soldiers on the last truck that had de­cided not to allow any vehicle to overtake them. If anyone tried, they would not let it pass, at times even, pointing their guns and then laughing as the vehicle slowed down.

I watched this repeat itself for over 40 excruciatingly kilometres while various taxi drivers attempted overtaking numerous times. By the end of the ride, one was angry enough to strangle the army men. This may have been a huge annoy­ance for some people, but for Kashmiris who have to deal with the arrogance of security forces, it’s all in a day’s hu­miliation.

It’s tempting to blame individual soldiers. Yet listening to the 15 Corps commander, Gen A S Sikhon, describing the proposals of demilitarization as “petty politics of few” and asserting that the army leaves nothing for dialogue, shows that there’s an obvious gap between policy and practice. The soldiers under his command, too, appear to follow Sikhon’s line, making grand statements on ‘winning hearts and minds’ and the ‘velvet gleve’ all too illusory.

The army aside,’ government too cannot merely restrict CBMs to bald promises of demilitarization or replacing the Armed Forces Special Powers Act with Unlawful Activities (Prevention) Act or bringing in the Rashtriya Rifles in place of other army battalions. Sometimes it’s as simple as ensur­ing that local reside 1 .It’s are treated with respect.

Here’s a tip to the Indian government — if it wants to show it’s serious about Kashmiris and their interests, begin with the basics. As a first gesture, hand over Maqbool Butt’s mortal remains, presently buried in the Tihar Jail, to his fam­ily. Sure there’ll be a huge rally when Butt’s remains are taken to the martyr’s graveyard in Srinagar. But never undervalue the importance of gestures. At times like this, when distrust of the Indian state continues to increase even though the number of armed fighters are decreasing, there’s no better way to win hearts than doing the right thing.