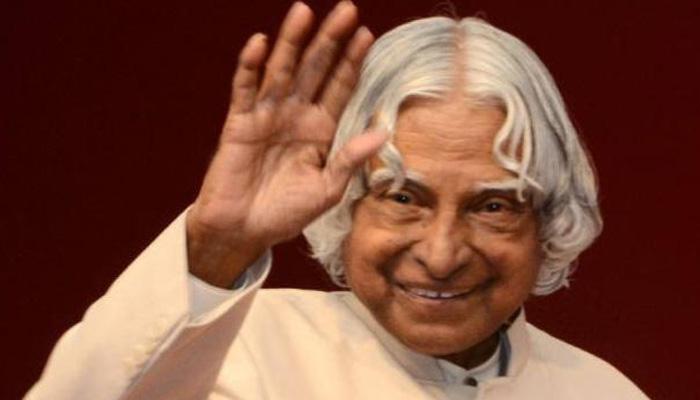 PRESIDENT PLAYS A CRUCIAL ROLE IN AN ERA OF COALITIONS

Hectic parleys are on in the capital to decide who’s go­ing to be die next president once A P J Abdul Kalam steps down. But in Congress’s haste to push a party loyalist, one question seems to be forgotten: What is the role of the presi­dent?

Two views have been expressed about the president’s position. The firm view in that as a constitutional head of government his position corresponds to that of the British king or queen who reigns but does not rule. Like the British mon­arch, the president is under an obligation to act on the advice of his council of ministers. The contrary view is that the president swears to preserve, protect and defend the Constitution, and under Article 61 he can be impeached for violation of the Constitution. Therefore, he is not bound by an advice which attracts any provision of the Constitution. Moreover, his oath is unique which enjoins an extra duty on him apart from de­fending the Constitution      shall devote me to the serv­ice and well-being of the people of India”. One can’t gloss over the fact that no other constitutional functionary is ad­ministered such an oath.

Since no such Instrument of Instruction was incorpo­rated in the Constitution, one can conclude that the president is not bound by the advice of his ministers. Later, as presi­dent of India, Prasad in a famous lecture at the Indian Law Institute suggested a national debate on the role of the presi­dent since India was a federation in which the parties in power at the Centre and in the states could be different.

Subsequent developments finally clinched the matter in favour of the council of ministers. When Prasad wanted to know whether he could use his discretion on the Hindu Code Bill he was firmly advised by then attorney-general, MotHal Setalvad, and eminent lawyer, Alladi Krishnaswamy Ayyar; that he could not.

The Forty-second Amendment also made explicit what was implicit in Article 74 that the president shall act in accordance with the advice tendered by the council of ministers. Does it mean that the head of state is “a nodding automa­ton”, as Ivor Jennings put it, or “a glorified cipher?” The Su­preme Court answered this question also in Shamsher Singh: “Far from it… The President of India is not a glorified ci­pher… but actually vested with a pervasive and persuasive role”. Justice Krishna Iyer elucidated that the president rep­resented; “the majesty of the state”, and enjoys a; rapport with the people and parties. So he might “chasten and correct” government. The; Forty-fourth Amendment further clari­fied the president’s role by adding a proviso to Article 74 that the president could return any recommendation once for re­consideration.

The president has a role even if he is sometimes described as a figurehead and a rubber stamp. But even a rubber stamp has its uses otherwise it would have exhausted its utility. In an era of coalition governments; at the Centre, the president’s role is crucial. Article 75 of the Constitution empowers him to appoint the prime minister, and this is the only; provision where he is not to act on the aid and advice of the council of ministers.

But does it mean that he can appoint anyone as PM? Article 75(3) makes it clear that the “Council of Ministers shall be collectively, responsible to the House of the Peo­ple”. The two provisions are apparently conflicting since the PM and other ministers appointed by the president, who remain in the office at his pleasurc, shall be responsible to the Lok Sabha. To reconcile it, one has to go back to the Pream­ble which says, “We, the People of India, having; solemnly resolved to constitute India into a Sovereign, Secular, Social­ist Democratic; Republic”. The use of the word, “democratic”, means that the people will is supreme.

The problem is that every party, while in power, wants “a nodding automaton” as; the president, but while in the opposition wants an activist president. Minoo Masani once told Indira Gandhi that the country must have a president who could dismiss the PM. The Congress has unsurprisingly ig­nored this advice.