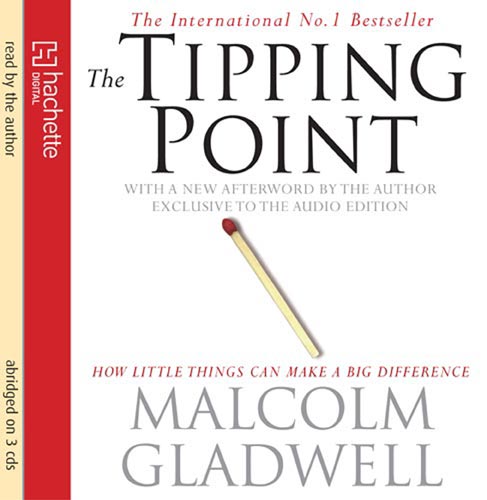 Budhadeb Bhattacharjee, chief minister of West Ben­gal, must wonder what he did in his previous life to deserve Mamata Banerjee in this one. All his good work to make Ben­gal attractive to investors is beginning to unravel. Companies have begun to shy away from Bengal for safer, more attrac­tive destinations. After Mamata threatened a few weeks ago to pull down their boundary wall, even the Tatas are worried ‘and must rue their decision to build a car factory in Bengal. Most Indians, however, are confused by this debate, espe­cially this animal called Special Economic Zones (SEZs).

SEZs are export zones to get around the problem of our bad infrastructure. Why do we need special zones – why not reform the whole country? It is not easy to reform in a de­mocracy with vested interests; at our current pace it will take 20 years to get there, and by then we shall lose another gen­eration. But why restrict SEZs to exports? In an open economy with low tariffs, shouldn’t domestic activity be as valuable as exports, especially when we have plenty of foreign exchange reserves? True, but history teaches that industrial revolutions in all countries were led by exports. No country, not even China, has a large enough domestic market to shift its people rapidly from farming to industry.

Why not locate SEZs on India’s wastelands? The stand­ing committee has also recommended it this week. SEZs should, in fact, come up vast government lands betide ports and rail ways for easy shipment of goods. But why limit the size of SEZs to $,000 hectares? This is typical of the license raj’ mentality – keep Indian companies puny. Why give tax concessions in the SEZs? Our exporters suffer far more from poor roads, ports, power shortages and monthly bribes to rapacious inspectors. If you solved these problems, you wouldn’t need tax concessions. The global economy, alas, is not a level playing field. China’s exporters have a huge ad­vantage with an undervalued currency, lower interest rates, and lower’ power and freight costs. Think of export tax breaks, therefore, as a way to level that field.

SEZs became controversial because the state acquired land from farmers and sold it to industry. Until Nandigram we did not realize how unfair this system was to the farmer. This is now set to change. Governments will not acquire land in the future. Although a new rehabilitation policy has not been announced, companies have taken the cue. Many have offered employment to one member of the displaced farmer’s family, and in a few cases even shares. Creating a market in land is a gut-wrenching process. Highland clearances in Brit­ain led to great misery, and our SEZ debate is a great tribute to our democracy.

In the end, however, the SEZ policy smells of crony capi­talism. Why should a minister have to give a SEZ license? We ought to have transparent policies instead of case by case approvals which only encourage bribes. Anyone should be able to start an SEZ, and then one day maybe India will be­come one big SEZ. Yes, the SEZ policy is deeply flawed. Nevertheless, I support it for it may be our ‘tipping point9 for a genuine industrial revolution. SEZs could create millions of jobs. When it comes to a choice between implementing a policy that is 75% right’ versus waiting for 100 %, it is better to do something than nothing. This was also Krishna’s ad­vice to Arjuna in the Gita. Action is better than inaction. Babus usually prefer inaction to action, but Krishna was not a babut he was a charioteer.