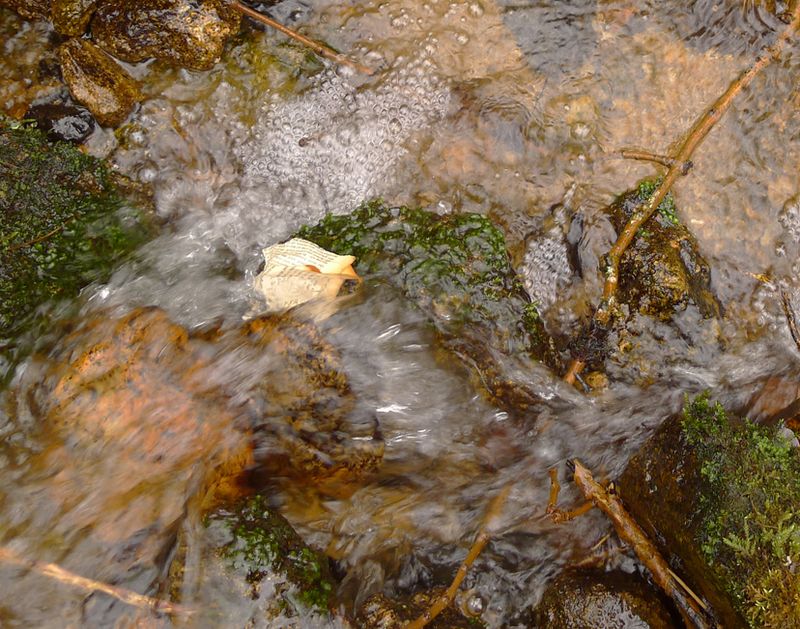 A THRIVING MARKET HAS IRONICALLY MADE ARTISTS VULNERABLE

When several kinds of carefully built institutions and hard-won freedoms are under attack, it may be worth reflect­ing on what appears like a paradox. The two parts of this paradox are the careers of M F Husain and Chandramohan, both under attack from similar political forces. While Husain has been in self-imposed exile from India, he is far from ex­iled from the art world.

If anything, there is no sign that his worth as an art icon has been diminished by attacks on him. Art student Chandramohan, on the other hand, is facing a far too cruel rite of passage into the art world, a rite from which he may take long to recover.

This is not to minimize the grotesque situation in which Husain finds himself captive. But clearly, it is not only the relative visual illiteracy of the attackers that unites the artists in their predicament, or the long lineage of avantgardism to which their art practice is heir, but the extraordinary transfor­mations that have occurred within the Indian art world re­cently and their consequences for its autonomy.

In the debate that has raged about the acts of violence in Vadodara against Chandramohan, and the unfair suspension of art historian Shivaji Picnicker from his job for upholding the rights of his faculty and students, protagonists and an­tagonists alike have dwelt more or less exclusively on the distinctions that must be made and kept between artistic and religious icons.

However, it may be worth focusing on the relationship between art and politics which has been significantly altered by the flourishing market in Indian art over the last two dec­ades. If the artist distinguishes her practice from the mass production of billboards, advertisements, designer labels, and now web and TV visuals, it is to emphasize the relatively ‘fortified enclave’ to which she belongs, a space within which she enjoys the freedom to speak a language that, while it may be politically informed, is relatively less effective.

Indian: art has not, except in some strands, produced a self-consciously politicized art of the kind inaugurated by Soviet socialist realism, or even the brilliant virtuosity of modem Lahore miniaturists. Modem Indian artists have en­gaged with the political quite differently, feeling free to pluck the religious icon, symbol or allegory from the luxuriant visual environment in which Indians live to produce a new syntax. Political statements are made in a number of ways: a sculptor thus uses granite slabs to evoke the “first political assassina­tion in India: the killing of Bali by Rama”; another renounces oil painting and experiments with other media ranging from cow dung and rope to oil drums and cables.

Over the last two decades, there has been a breach of this autonomy as the art world has become art market, at a disproportionately rapid pace. Disproportionate, since in a country which has not guaranteed even minimal levels of el­ementary education to its population, the training and culti­vation of visual literacy has not been a priority, not even in elite educational institutions.

The art market, therefore, has grown out of all propor­tion to the visual literacy of the country as a whole. As cultur­ally denuded finance capitalists longed to fill their corridors and staircases with signs of a newly acquired cultural sensi­bility, galleries, curators, exhibitions, magazines, and self-taught experts on art sprang up to meet the unprecedented demand. The only language that unites this mushrooming community is monetary. The relative autonomy of the art world has thus been breached by the extraordinary flourishing of an art market. What should have been an opportunity may well have turned into a disaster.

The artist is thus made ‘accountable’ to visually illiter­ate agents with very specific political agendas. That this is no battle between artistic and religious icons, or more properly secular and religious icons, may be illustrated by the other extraordinary feature of sub continental visual cultures, where popular figures, ranging from MGR to Khushboo have been deified.

This trend too has come under attack, as when Jayalalitha’s supporters were quickly made to withdraw rep­resentations of her as the Vailankanni Mary, or as the mis­placed enthusiasts of Vasundhara Raja’s entourage have just realized. The expanded sphere of circulation of these images – the TV, the web, and the proliferation of journals – and their commercial successes have brought them a new and disturb­ing visibility that renders them politically vulnerable.

The transformations induced by an art market have cru­cially affected the relative autonomy of the political grammar of Indian artists. Their conversations have been forced into the public domain on terms that they may not have antici­pated, and they are now answerable to forces that use an overtly political yardstick to judge their productions. In this crucial hour, the art market itself seems to have remained stun­ningly quiet, staying aloof from the hurly-burly of politics.

The case for intellectual and artistic autonomy must therefore be made on terms that take these transformed eco­nomic and political conditions seriously. To undertake such a task may be to confront the painfully limited spheres within which our democracy has thus far functioned, and may re­quire political action that goes beyond the firefighting tactics of an online petition or even a hurried stab at instant peda­gogy. To miss the opportunity provided for such a rethinking by the current crisis would be to invite further erosion of these vital spaces of democracy.