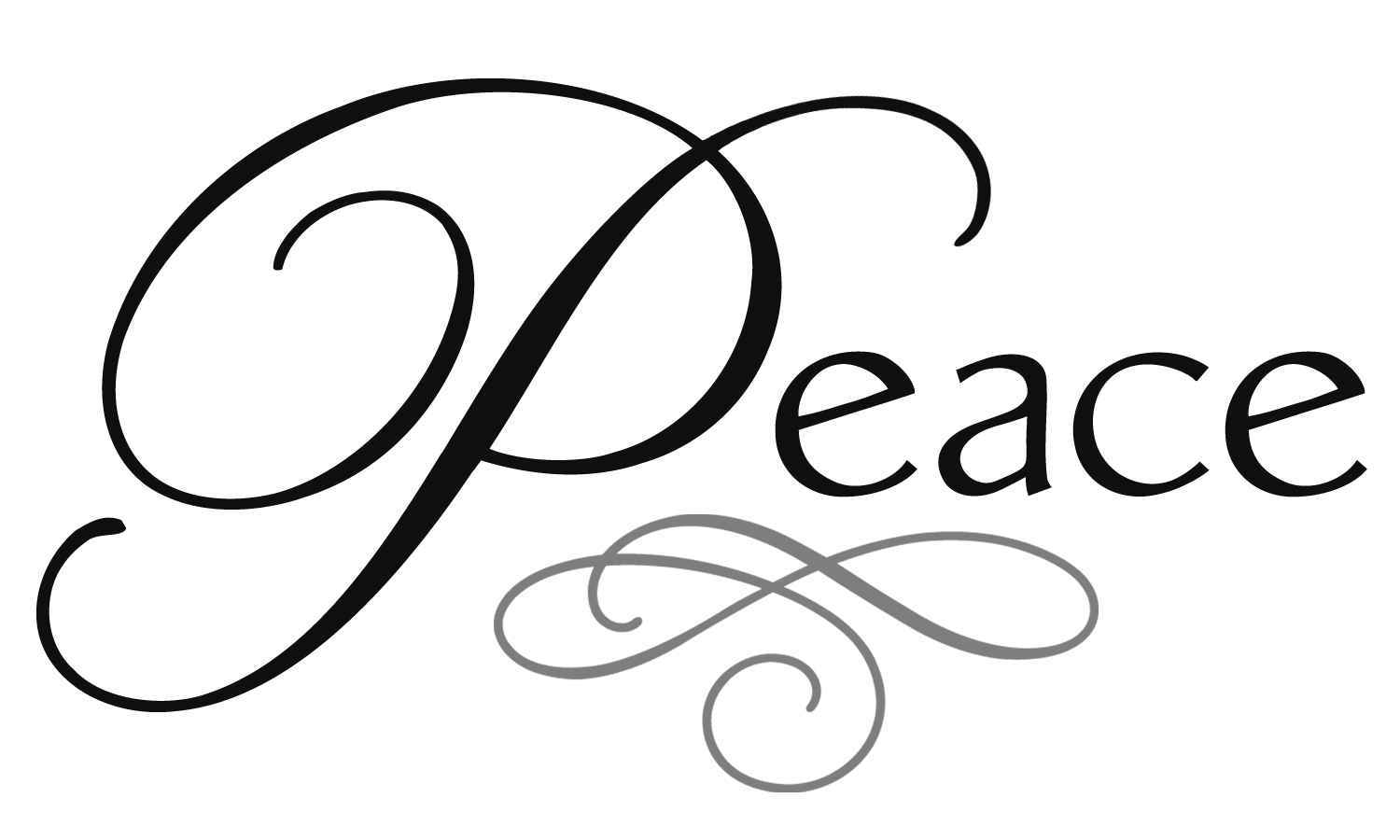 PREPAREDNESS FOR WAR FOR PRESERVING PEACE

Peace means freedom from war, but how can we preserve it unless or until we are well equipped for war. A peace loving nation may not have any intention to enlarge its boundaries but who can guarantee the intentions of neighbour countries.

Very strange and paradoxical it seems that preparedness for war is essential for preserving peace. But the saying appears to be true for if a country is well equipped with all the modern war gadgets and weapons, other nations will have to think twice before attacking. On the other hand, a weak nation becomes prey to the whims and aggressions of powerful neighbours. Balance of power is must for preserving peace.

What happened with our country when China attacked in 1962? We, being a fully peace loving country, never felt the necessity till then to equip ourselves with modern war gadgets and weapons. China, took the opportunity and attacked us, and made encroachment on our land. What did UNO do? What Super Powers did? None came to our rescue. Think of today, when we are equipped with all kinds of nuclear and other weapons, can China dare to attack us now? No…, because China well knows our preparedness for war. Our ‘No First Attack’ stand with Pakistan, since 1971, is because of being capable to destroy that country in all eventualities. In the present world your power decides your relations with neighbours.

The attack of USA on Iraq and the removal of Osamabin Laden from Afghanistan and finally from Pakistan all show the same thing that best guarantee for peace is your best preparedness for war. A powerful country can dictate terms to the less powerful one.

But ‘Peace’ if taken in a broader sense, reflects something different. Actually peace can’t be preserved only with the preparedness for war. Preparedness for war could be a deterrent for an attacking country, but the real thing is the removal of cause of war, removal of cause of discontent, and removal of disparities. Think of a situation, when nobody has any war weapons. Will the society or mankind not survive then peacefully? The actual requirement for preserving peace is faith in principles of co-existence, faith in integrity and sovereignty of all nations, faith in the inherent values of humanity and mankind. Total disarmament, destruction of nuclear and other weapons, making the UNO really effective must be the aims to keep the whole world in peace. Terrorism, imperialistic intentions, racial and religious hatredness must be eliminated at all costs and only then we can think of preserving peace in this world.

All these comments are like sermons of ethics which one finds difficult to follow. The lessons non-violence can be effective but how much sacrifices one has to make, can be well understood with Indian experience. To tackle the imperial whim of the rulers it is but necessary that we are prepared for all the eventualities. After attaining independence the great and peace loving leaders of our country followed the principles of panchsheel and never thought to get ready or prepare ourselves for any ill will of the neighbours, and as a result we had to lose land, when China attacked.

The ancient history of India reveals so many examples where a stronger ruler always attacks the weaker neighbour. America attacked Japan and dropped atom bombs on Hiroshima and Nagasaki because Japan was a weak country.

Nothing but power, your preparations for any eventualities, your preparations to face any imperialistic whims, can guarantee you the peace. So, it is the right conclusion that preparedness for war is necessary for the preservation of peace.