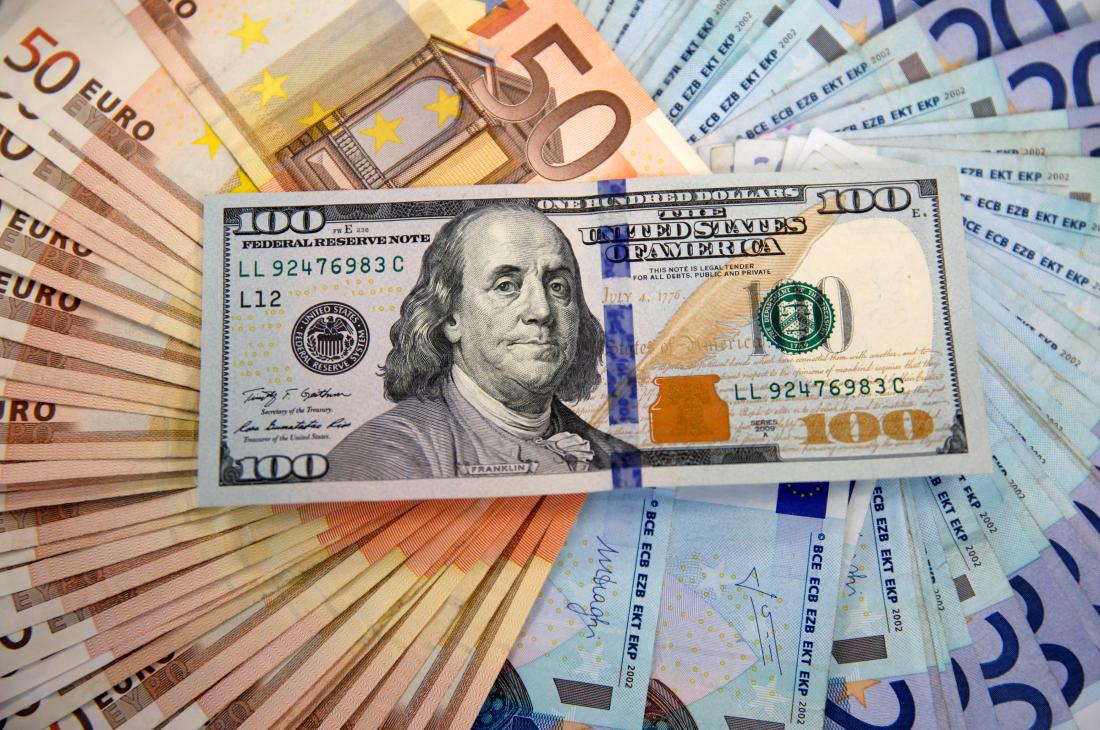 In the popular consciousness, a strong currency is often associated with economic strength. But appreciation in the value of a currency is also seen as a double-edged sword that hurts exporters and helps importers. Over the last few weeks, the exchange rate of the rupee vis-a-vis the greenback changed from just under Rs 45 to over Rs 40, an appreciation of roughly 8.5 per cent over less than 40 working days.

The benefits of a stronger rupee are obvious: imports of petroleum, the demand for which is price inelastic and con­stitutes a third of total imports, will become cheaper and have a significant anti-inflationary impact. The same can be said of capital goods, which account for 12 per cent of total im­ports. Import growth in both these segments is above 40 per cent. In fact, as a result of a stronger rupee, oil companies have, to an extent, been insulated from the recent rise in world prices of crude oil, from $53 a barrel in January to $65 a barrel in May.

There is nothing new about rupee appreciation. It would appear gradual if one looks at the 12-month period up to March – the exchange rate of the Indian currency against the dollar went up by barely 2.3 per cent. During 200H>7, the rupee had gained 2.7 per cent against the Japanese yen while depre­ciating against the euro and the British-h pound by 6.8 per cent and 9 per cent, respectively.

The dollar has weakened not only against the rupee but against many other currencies. The IMF says the growth rate of the US economy would slow down from 3.3 per cent in 2006 to 2.2 per cent in 2007 because of its sluggish housing market and high crude oil prices. With a US current account deficit of 7 per cent of gross domestic product, the dollar is inclined to move downwards.

Commerce minister Kamal Nath assured exporters on April 19 that the government had taken into account the ex­pected slowdown in the US economy while setting ambitious export targets of $160 billion and $200 billion for the next two years. He claimed the country’s export basket was suffi­ciently diversified to factor in a possible reduction in exports to the US.

So who’s complaining about a dearer rupee? First and foremost, exporters of computer software and information technology enabled services (ITES) or firms engaged in busi­ness process outsourcing. Having benefited from generous tax concessions in recent years, the IT industry finds its profit margins squeezed because of the strong rupee. Such firms are now faced with the prospect of hiking their billings that are designated in US dollars, a move that will certainly not be welcomed by their American clients. The alternative is to accept lower profits to maintain competitive advantage.

Software and ITES are not the only exports that are price elastic. A similar category of exports is garments and textiles. This sector, which includes hosiery-exporting firms based in Tirupur, Tamil Nadu, is going to find the road ahead rather rough. Not only would exporters find their profit margins getting sharply eroded while executing contracts in the pipe­line, some fear that actual shipments might fall short of ex­pectations by a fifth during the current fiscal year.

That said, Indian exporters have been a fairly pampered lot for historical reasons. The country has had to live for dec­ades with an acute shortage of hard currency. The govern­ment has, therefore, promoted exports. It is worth remember­ing that in June 1991 India’s reserves of foreign exchange had slumped to barely a fortnight’s import requirements. To­day, we have an embarrassment of riches. At over $200 bil­lion, the countries fore- x reserves exceed 14 months’ import-. The Indian economy is nowhere as export-driven as China’s. International trade (exports and imports) accounts for about 35 per cent of the country’s national income, as against about 80 per cent in China’s case. Do exporters, who contribute about 15 per cent of GDP, deserve overriding priority over other interest groups?

The sharp appreciation in the value of the rupee is also a consequence of the Reserve Bank’s inability or reluctance, in the current inflationary context, to ‘sterilize’ ever rising in­flows of foreign currency mop up dollars by releasing rupees. The government is actually beginning to discourage non-resi­dent Indians from parking their funds in India and encourag­ing individuals and firms to buy more dollars, a situation that would have been unthinkable for the first four and a half dec­ades after Independence.

An unintended result of the appreciation of the rupee is that India has become the 12th country in the world with a one-trillion-dollar economy.

So, shed not a tear for IT whiz kids. The annual rate of growth of the industry has decelerated from 30 per cent to 20 per cent. Big deal! After all, we are no longer supposed to be ‘cyber coolies’ and are well on our way to becoming knowl­edge workers. It’s just that the going has got a bit tough – for them, but not so much for the rest. The loss of jobs in gar­ments and textiles could, in fact, be more serious fallout, given the unorganized nature and economic status of the workforce.