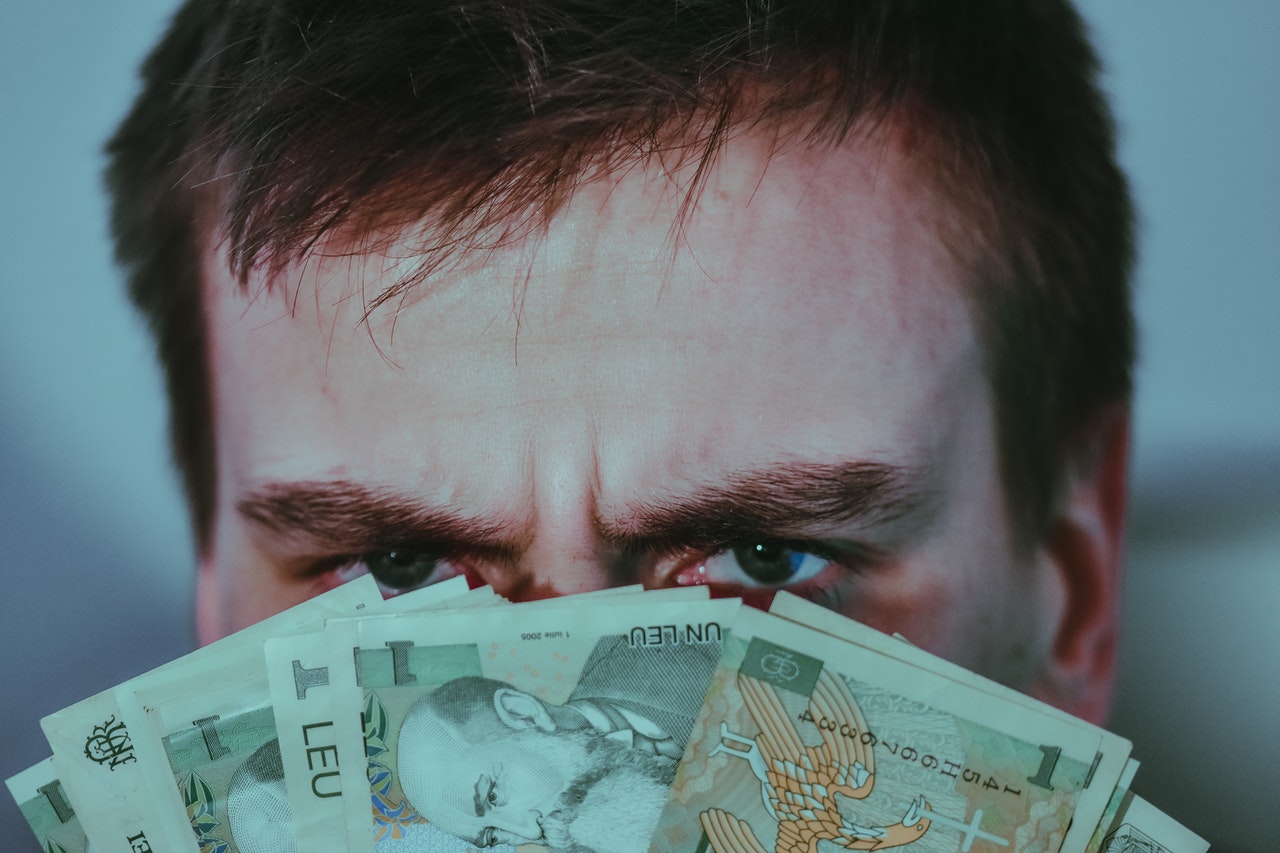 Corruption in public administration is not peculiar to India only. It exists in all countries. It is the worst in developing countries. The extent to which corruption may flourish in a country depends on the attitude of the public. In India the attitude of the public is apathy. This public apathy is unconscious sanction, an unwritten permit to governmental corruption. One reason for this attitude is ignorance. The real reason is historical. India has been under invaders and local monarchs. Since times immemorial no rule of those days was concerned with the behaviour of their officials. They never scrutinized their officials dealings. They were content if revenue poured in to the exchequer. Corruption need only too factors, willingness of an individual to accept gratification for favours and his power. The saying that power corrupts absolute power corrupts absolutely is very true. In independent India corruption flourished because of the two factors.

The British system of administration is still being followed in India. In the days of the British the officials had two main duties. Maintenance of law and order and collection of revenue. But a modern Government aims at the welfare of all and development all around. This has added to the number of officials in various departments. The higher officials because of the increase in strength of their sub-ordinates cannot supervise their work well enough with the absence of supervision from above and with proliferation of Government departments corruption has come in.

In olden days corruption was prevalent only in the officialdom. With independence there arose the non official in administration, the so-called politicians. Politics has ceased to be a profession. It has become a trade, a money spinning trade. The reason is not for to seek.

In developed countries and democratic countries the non official who join the administration are people of integrity who already have some standing in business or one of the profession. They do not just join the administration can benefit from experience, ability and character. India has such people as non-officials in the administration. With the exception of a few all our politician are tradesmen who have taken up the trade because they have no other means of livelihood. All one needs to be a politician is the ability to speak a lot of nonsense on any subject for any length of time. This trade has vast potentialities and a large number join the ranks to carry on the profitable trade.

The central and state Government have anti-corruption departments. These are hotbeds of corruption. If they are, they are not free from political interference, which means an indirect encouragement and pollution to the corrupt. Our anticorruption department occasionally catches small fish to show that they are alive and active. The big ones escape or are allowed to escape. The executive being political uses adverse report of anti corruption departments to blackmail the offending, officers. We have vigilance commission whose activities are not restricted like those of the anticorruption departments. But what use are those commissions if their findings and suggestions are not taken seriously? The political executive has systematically taken over the power of the officials. This gives the tradesman politicians a change to influence the administration.