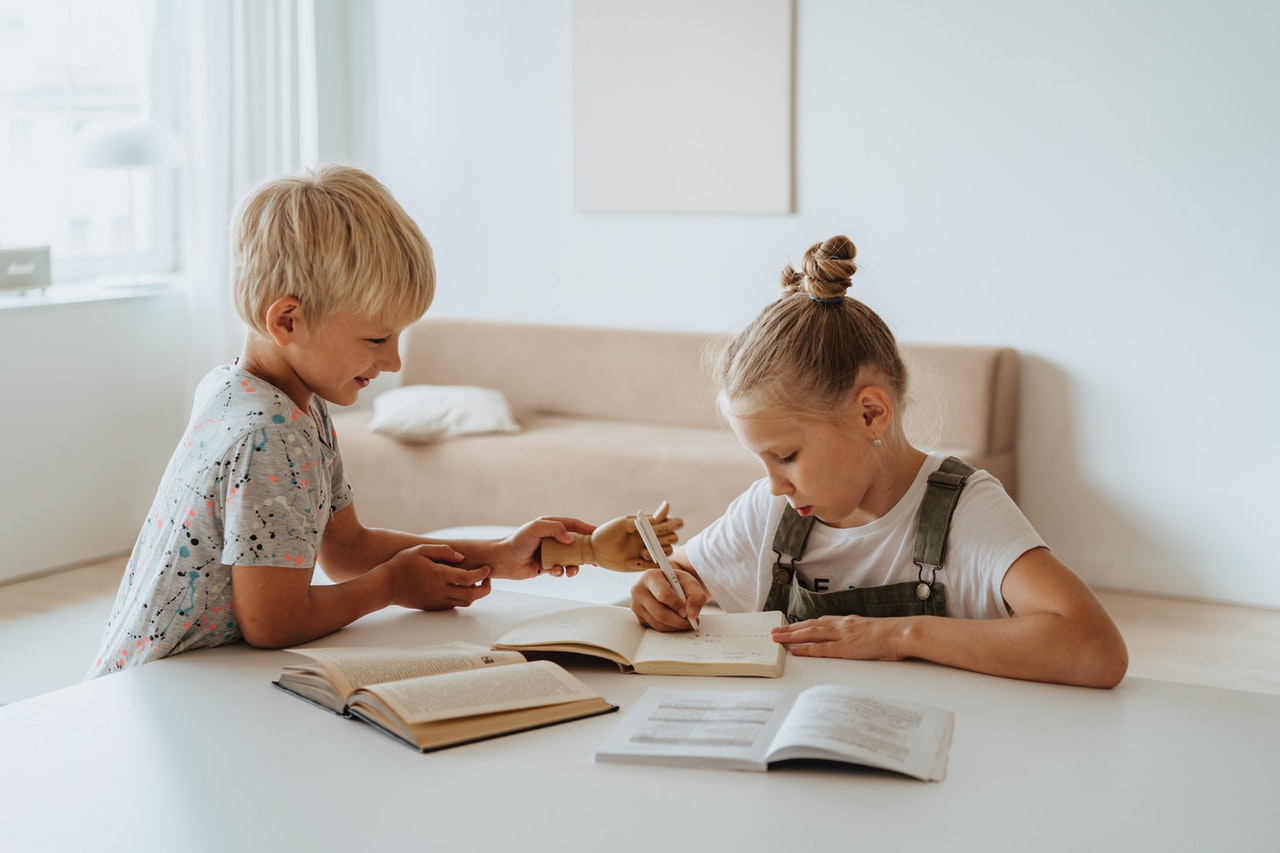 Co-education has many more important advantages. lt enables the girls and boys come in to contact with learn to understand one another. They receive their lessons geometry, they play on the fields together, they participate in the extra curricular activities together, they got educational tours together, in short, they get real opportunities to know one another when free contact between the sexes is allowed and encouraged, and there can be no sex-suppression on either side.

It is a psychological fact that the separation of the sexes leads to many complexes. The age of puberty is left to themselves will show a tendency to indulge in vulgar talks and indecent jokes. Vulgarity indeed thrives among boys. If however a group of students standing and chatting together including a few girls, the boys will take care not to use any vulgar expressions. Boys will thus standing develop a habit of talking decently and behaving in a gentle manly manner.

The mutual understanding engendered by co-education also leads to recognition of men of the desirability of giving to women at high status in social life. Hither to men have been only to ready to oppose any right or privileges being conceded to women. But the opposition is mainly based open an ignorance of the talent potentialities of women. Co-education dispels this by affording men a firsthand knowledge of the capacities and abilities of women.

Another statuary effect of co-education is that it produces a healthy spirit of competition between boys and girls. Each sex makes efforts to excel another. Both are therefore urged to a more faithful intellectual exertion than is the case in separate restitution for boys and girls.

But co-education is not an unmixed blessing, and the drawbacks should be clearly recognized and guarded against. The system has been bitterly criticized by many educationalists. In the first place, men find it difficult to conunbate up on students in the presence of Women.

The temptation to look at a pretty face is always irresistible for a man, whatever his age. In youth this temptation is all the more stranger. It is too much, therefore to expect boys to attend whole heartedly to their lessons when a number of elective girls are sitting by their sides in the class room.

Again there is a real danger that the free-mixing of the sexes at the age of puberty may lead to sexual misconduct. Boys will aim at entangling girls, and girls may become the willing victims of unscrupulous boys. Besides being undesirable and improper in it, has an adverse effect upon the discipline of an institution.

The need of women is different from those of men. The same curriculum does not suit both the sexes. Boys and girls should not, be given exactly the same sort of education. If the list of subjects suitable for study by two sexes is compared, the number of subjects common to the two lists may appear now.

But it would be a waste of effort to admit boys and girls in the same college and then to teach them separately on account of the difference based on the belief that there are wide defenses between the mental constitutions of the two sexes. Girls tend to be more interested in their immediate surroundings, in what is pretty and ornamental, and boys in what is more remote from them, is what is useful, in what is general and what is abstract. Co- education in India made considerable progress. It has already been introduced in most colleges. The number of girls in co-educational institutions now a days is as large as that of boys.