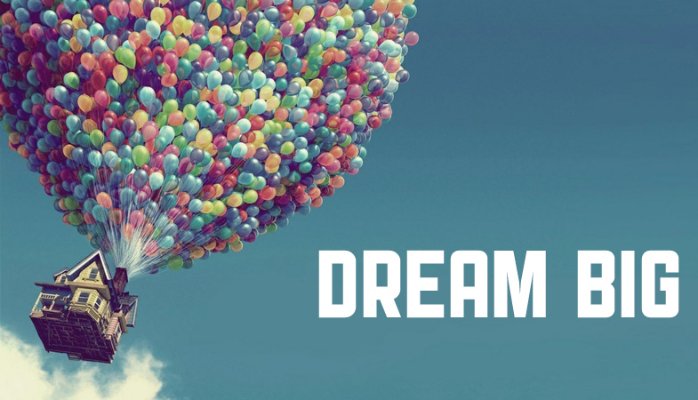 LIFE WITHOUT DREAMS IS COLOURLESS

Does imagination have a scientific and philosophic ba­sis? Scriptures try to tell us that the philosophy and science of the Unreal is as important as the same of the Real. The Bhagavad Gita says what does not exist is unreal and the real never ceases to exist. This is said in the context of the mortal nature of the body with its pleasure and pain, heat and cold and the eternal nature of the soul or the spirit. Although the body exists now, it did not exist in the past before it was born and will not exist after its decay. But the soul is immortal and so is the real thing.

Space and time have both real and imaginary manifesta­tions. In order to understand the structure of crystals, crystallographers perform diffraction experiments preferably using X-rays. A diffraction pattern is a map of an imaginary lattice, in contrast to the microscopic image, which is the map of the real crystal structure. Time is real. Its imaginary coun­terpart is frequency. All kinds of communications are tuned to frequencies, but not to a time scale. Thus, the imaginary manifestation of time is also a reality.

Events taking in space and time have a bearing in our lives. Thus, life has both realities and imaginations. What we do is real and what we dream is unreal.

There is no person who does not dream. Thus, dreams are a part of life’. A complex number, which has a real part and an imaginary part, can be made real by adding it to its complex conjugate. In a similar way, an imaginary fear (a negative dream) can be allayed by an imaginary hope (posi­tive dream) of same weigh! In the process, we are left with the realities of life.

True knowledge comes from carefully performed experi­ments and well-planned theories. Postulates are considered to be the imaginary parts of a theory. However, if we arrive at the truth through them, these become realities. Real and un­real things may be related by a kind of uncertainty principle, as in quantum theory. If uncertainties in the imagination are large, uncertainties of reality are small. This can be under­stood in the following example. A person who dwells only in dreams is far away from realities of life. The reverse is also true. There should be a judicious mix of reality and imagina­tion in your life to make it meaningful and happy.

Literature consists both of real expositions of life as well as of a great deal of imagination (fiction). However, fiction, which does not reflect reality, may seem meaningless. My­thology is not history, but characters in it add variety to life.

Quoting from Pather Panchali of Bibhuti Bhusan Bandopadhyaya, one can conclude that life can be very sweet when it is made of dreams and fond imaginings. The dreams may be false, the imaginings carry no meaning, but if none of them is ever realized, they are still life’s greatest treasure. Langston Hughes, an American poet, says, “Hold fast to dreams/ for when dreams go/ Life are a barren land! frozen with snow”.