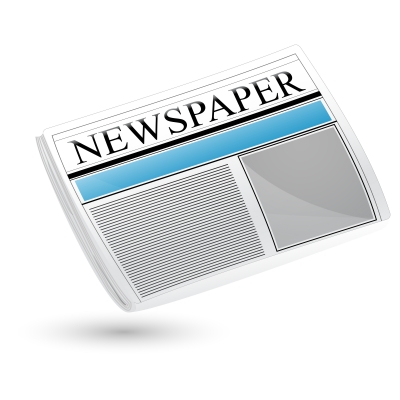 Essay On Newspapers And Its Uses

The common man is more interested in his own world, in his own continent, country, city or village. Newspapers bring man out of his narrowwell of the village and take him to the expanding cities, groups of countries like SAARC, G7, European Community, the designs of USA after the fall of USSR. They throw light on the butchering of a large number of people by fundamentalists in a number of countries specially in the Islamic world.

Besides this world of newspapers serve the purpose of awakening the conscience of man. These are cases of torturing innocent men and women in police custody, by mafias and sometimes even by political leaders. Newspapers raise their voice against these anti-human activities. Indirectly they call upon the people to oppose such acts and ask the government to act. Thus the papers have a humanitarian aspect too. 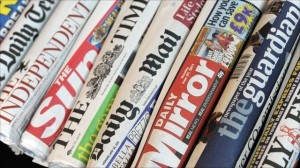 Newspapers expose the nexus between the leaders, mafias and smugglers. They exposed the designs of LTTE in Tamil Nadu and the multimillion scam in the share market and the banks. They raised their voice against the Bofors scandal and many others of the type. They actually work as sentinels for the cause of the common man.

Newspapers are not limited to political and social aspects of the society. They look to the economic problems too. They started a debate on the liberalization policy of the government. They spoke in favor of or against the multinationals who are trying to dominate the Indian trade and money market. People can form their own opinion on the basis of articles that the newspapers publish on such issues. 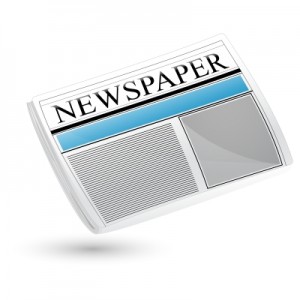 Newspapers can make suggestions in the field of education too. They raised the issue of capitation fee for the admission of students in the private professional colleges in some of the Southern and Western States. The Supreme Court had to issue directives to these institutions.

Most of the newspapers awake health consciousness among the people. They publish news and articles on some malignant diseases like AIDS, cancer and heart troubles doctor may not advise on the basis of social and preventive medicines. Newspapers do.

Besides all these social, political, economic aspects newspapers are the greatest source of advertisement. They have developed ads, on scientific lines. Advertising has become an art today. They cater to the needs of the government as well as the business community. In this age of T.V they are still the most important part of the media.