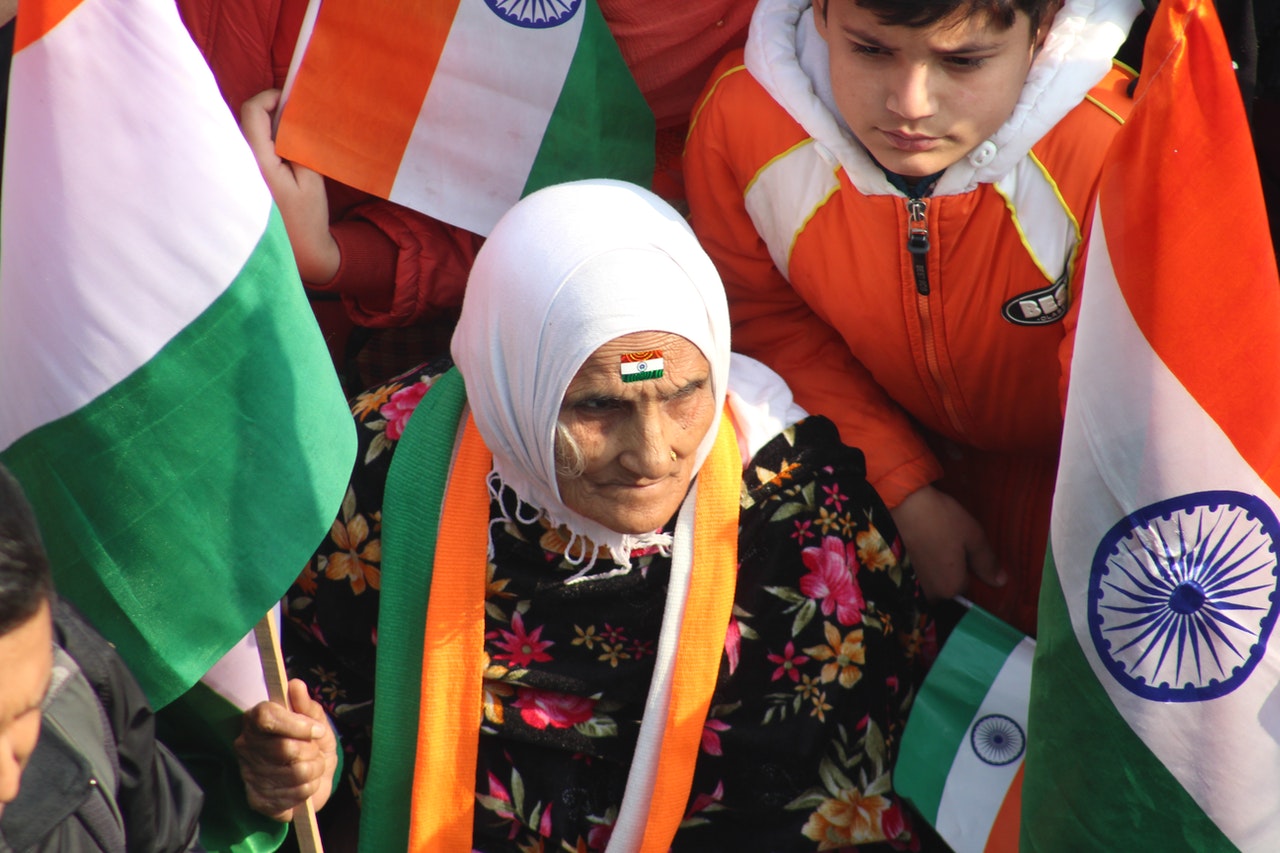 15th of August is a red-letter day in the history of our country. It is an occasion of joy and pride. It was on this day that India became free from the British rule.

The day is celebrated all over the country with great pomp and splendour. People decorate their houses and streets with tricolours.

This year, the Independence Day in our town was celebrated with great enthusiasm in the municipal grounds. People began to assemble there from early morning. The seating arrangements were quite good. Loud speakers were set up. Some policemen were on duty to maintain order.

Exactly at 8.00 a.m. our Municipal Chairman came there and the programme began. First of all, he unfurled the National Flag. It flut­tered in the air. After this, the National Anthem was sung and the gath­ering stood attentively.

He then took the salute from the police, and the N.C.C. cadets, boy-scouts and girl-guides at the march past. The march past was re­ally a fine show. All the while, the band kept playing. Then some re­nowned poet’s recited poems suited to the occasion. They were very thrilling. Tributes were paid to martyrs who had sacrificed their lives during the freedom struggle.

After this, the chairman stood up amid loud cheers. He made a short but impressive speech. He said, “The Independence Day is very important in the history of our country. We have won our Indepen­dence after a hard struggle. We must preserve it at all costs. We must be prepared to sacrifice everything for its sake. We must root out cor­ruption, black-marketing and hoarding”.

The meeting came to a close at 11.30. Bazaars and streets were fully decorated with flags and coloured papers. At night, there were illuminations on a large scale, which reflected the joy of the people. It was, in fact, a day of rejoicing and merry-making.