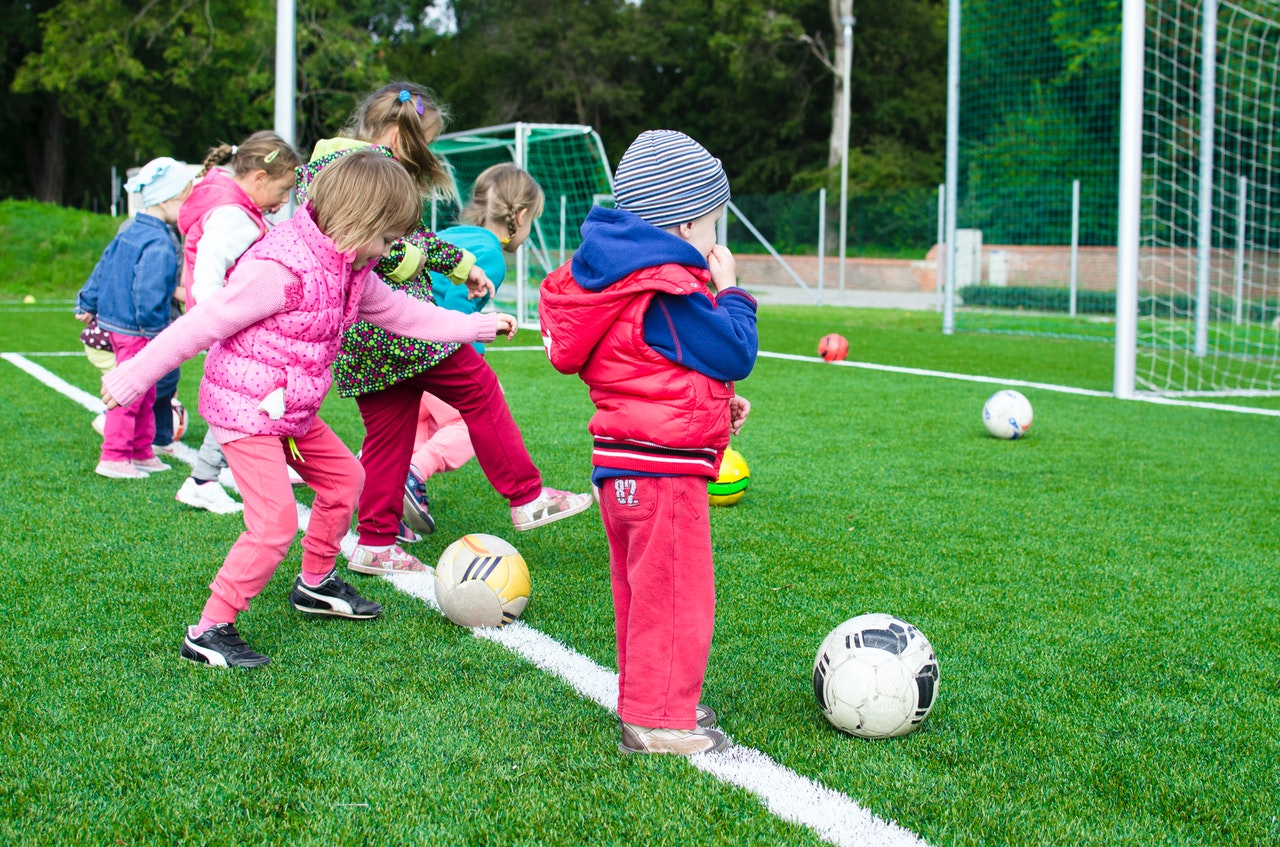 Importance of Sports and Games

“All work and no play makes Jack and dull boy”, is a proverb that we have all heard of and it shows the importance of Sports and Games. A life of purely mental exercises alone will not prove fruitful to anybody in the long run. A good amount of physical exercise is inevitable for a healthy and happy life.

Sports and games help us relax and recharge ourselves. An hour of practicing some kind of sport or game will greatly benefit in improving our blood circulation and toning our muscles. As we live in a society in which most people prefer ‘white collar’ jobs as opposed to jobs that require physical effort, there is a growing need to adopt an alternative to burning all the energy that we get from all the food we eat. Add to this the inventions that have resulted from the growth of modern science and technology such as washing machines, vacuum cleaners, motor vehicles, etc all of which have not only made our lives easier but have also resulted in creating a lifestyle that requires very little manual works.

There is no doubt that unlike in the generations that have passed when mostly people made a living out of farming or doing other forms of manual works, people of this generation, particularly the ones living in the urban areas, are burning only a small percentage of the calories they get from the food that they consume every day. This is where practicing some kind of sport or game can benefit us. They help burn calories and maintain our health and fitness.

Sports and games are also a kind of recreation. Playing a game or practicing a sport can be adopted as a hobby by children, adults as well as aging citizens alike. The hours that we waste watching the idiot box or simply browsing the internet can be put into good use by adopting a game or sport as a hobby.

Sports and games are also areas of career. More and more athletes and players of various games are earning recognition, money and awards. Hard work, determination and talent can not only help in winning laurels in this field, but it can also benefit our country in its venture to excel in the field of sports and games.

There is no debate in the opinion that sports and games are as important as academics. This is because physical health and well-being as important as mental development. Education is incomplete without sports and games as after all education is meant to equip a child both physically and mentally to move forward in life. A child who is curtailed from all kinds of plays, games and sports will eventually grow physically and mentally weaker from the lack of proper physical exercise.

Studies have shown that a student can learn better faster after spending sufficient amount of time on games and sports. We live in an age when young children are growingly becoming victims to lifestyle diseases such as diabetes and obesity. Our food habits and modern life style have ended up creating a generation which is bound to be victim to some kind of lifestyle disease or the other. The only way to tackle this approaching is through proper diet and physical exercise.

As obesity is posing a great reason for concern in developed countries such as in America due to the shift to modern lifestyle habits such as fast food and lack of physical exercise, a country like India should learn from what had happened in the west. It is of utmost importance that we start adopting sports and games as a part of our routine.