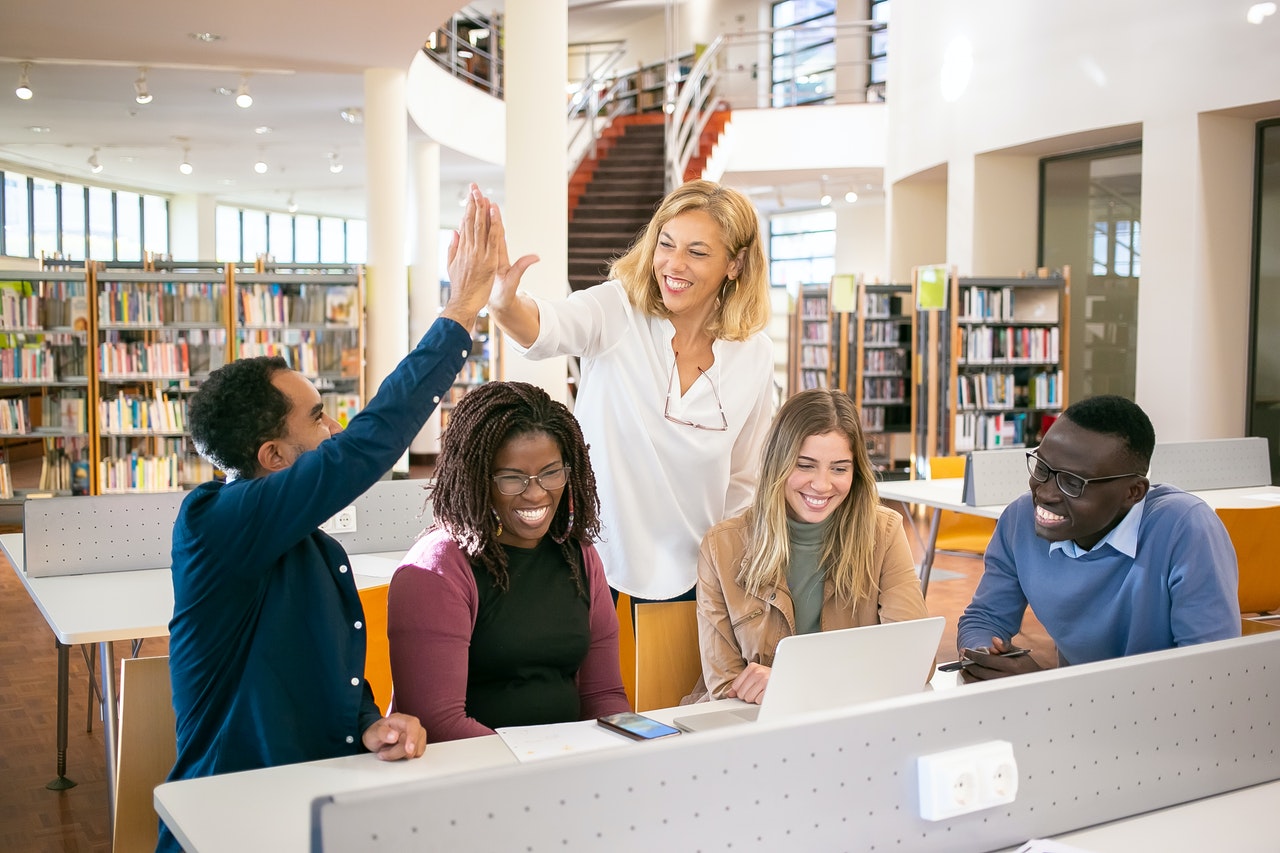 Co-education is one of the very important questions that have always disturbed our educational pundits. Co-education means that there should be no separate schools for boys and girls.

There are differing opinions on the subject of co-education. Supporters of this form of education give the examples of the western countries where this system was introduced years ago and has proved a success. They advance many theories to prove their point. Firstly, the system leads to economy. Secondly, it gives place to exchange of free ideas between boys and girls and removes inhibitions from which Indian boys and girls suffer. Thirdly, it enlarges the scope of and enthusiasm for competition and gives better results. Besides, the presence of girls among boys in the same schools, colleges, and libraries will result in healthy thinking and any unwanted emphasis by boys or girls on the sexual side of their relationship would give place to a sense of comradeship.

Those who oppose co-education have their own solid arguments. According to them, though the system leads to economy yet the benefits as such are ultimately false. Moreover giving the same type of education to both boys and girls is equal to going against Nature. Men and women are temperamentally different and education to be beneficial must in each case be so adjusted as to suit both men and women. Thus the very idea of co-education is wrong.

Now if we weigh the arguments of both sides we will find truth in both. In India until a few decades ago co-education started at the college level when free mixing between boys and girls was not possible because at this grown up stage they were very much sex conscious and shyness stood in their way. The result was that boys generally showed in the presence of girls artificial manners which the latter disliked and feared. This drawback has been overcome because now co-education starts right from the primary stage rather nursery stage, so that by the time students enter college their sole aim comes to be to concentrate on studies rather than on any unwanted interest in sex.

At present there are many public schools where co­education is impressed right from the Nursery class. The students in such schools grow up with a feeling of competition and better understanding of one another.

Under proper guidance co-education can definitely help in saving the resources of any institution and the nation at large.