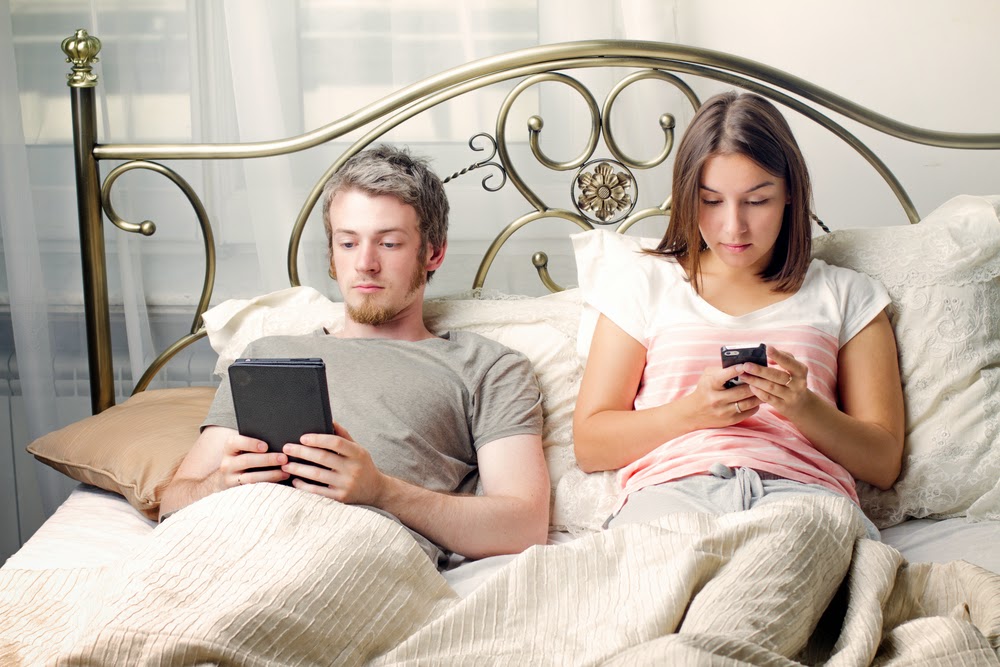 CAN MOBILES MAKE YOU INFERTILE?

Since the-introduction of mobile phones, concerns (both scientific and public) have been raised about the potential health impacts from its regular use. But by 2008, American mobile phones transmitted and received more text messages than phone calls. The effect of mobile phone usage on health continues to be an area of public concern.

In a recent study the researchers have found a link between poor sperm counts and the number of hours a day that a man uses his mobile phone. It seems that those with the worst sperm counts and the poorest quality sperm spend more than four hours a day on a mobile phone. Professor Ashok Agarwal and colleagues at the Cleveland Clinic Learner College of Medicine at Case Western Reserve University in Ohio, say the damage could be caused by the electromagnetic radiation emitted by handsets or the heat they generate.

The findings are a concern because they suggest that millions of men may be putting their chances of becoming a father at risk by the widespread use of mobile phones. It is also of concern because sperm counts among British men  have fallen by 29% over the past decade, which is usually blamed on increasing obesity, smoking, stress, pollution and ‘gender bending’ chemicals which disrupt the hormone system. This latest study supports previous research which also indicated a link between mobile phone use and sperm quality, but is to date the biggest and best designed study. In a collaborative effort  researchers in Cleveland and New Orleans in the US, and doctors in Mumbai (India) examined data on more than 360 men undergoing checks at a fertility clinic who were classified into three groups according to their sperm counts. The team found that men who used a mobile for more than four hours a day had a 25% lower sperm count than men who never used a mobile. These men also had poorer quality sperm, with swimming ability—a crucial factor in conception—down by a third. They also had a 50% drop in the number of properly formed sperm, with just one-fifth of normal appearance under a microscope.

Professor Ashok Agarwal, the study leader says mobiles could have devastating effect on male fertility because they are so much part of life today.  For the study 361 men were selected and divided into four groups. In those  40 men who never used a mobile, 107 men used mobiles for less than two hours a day, 100 men using them for two-four hours daily and 114 making calls for four or more hours a day. The most significant finding was that on four measures of sperm potency count, mobility, viability and morphology (appearance), there were significant differences between the groups.  Greater the use of mobile phones, greater the reduction in each measure. Professor Agarwal says many in the lowest group for sperm count would be below normal as defined by the World Health Organization. Professor Agarwal says it is likely that sperm-making cells in the testes were damaged by electromagnetic radiation or heat.

Mobiles may also increase temperature in the groin, if a man was wearing it on a belt or carrying it around in a pocket which would adversely affect the sperm. Local heating of the groin triggered by a mobile phone might also be involved in affecting sperm quality. “Sperm is very temperature sensitive as shown by many studies, and a short-term rise in temperature could be responsible” he added. However, Dr Allan Pacey, senior lecturer in Andrology at the University of Sheffield, said, “This is a good quality study but I don’t think it tackles the issue.

If you’re using your phone for four hours a day, presumably it is out of your pocket for longer. That raises a big question: how is it that testicular damage is supposed to occur?” He said mobile phone use may be a marker for other lifestyle factors known to affect quality of sperms. “May be people who use a phone for four hours a day spend more time sitting in cars, which could mean there is a heat issue. It could be they are more stressed or more sedentary and sit about eating junk food getting fat. Those seem to be better explanations than a phone causing the damage at such a great distance”, he added.

No research has so far fully evidenced the loss of fertility due the use of mobile phone, but the fact remains that longer use of mobile is dangerous and the emission of radiation is harmful to the health of the human being.