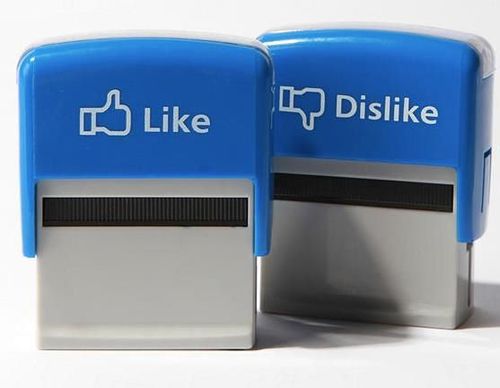 MY LIKES AND DISLIKES

I can’t pretend to be a great idealist or moralist. Thus I like a number of sources of enjoyment- Yes pictures are there. I would lie to enjoy programmes on TV and sometimes of radio too. But I would not like to sit at the idiot box all the time. There are good pictures; I have no liking for the pictures having too much display of sex and violence. There are some good serials and U.G.C programmes on the TV set. I like them. News on the TV is just reflection of His Master’s Voice –praise of government programmes. I have no liking for this propaganda of plans on paper only. They don’t recreate me. They bore me. 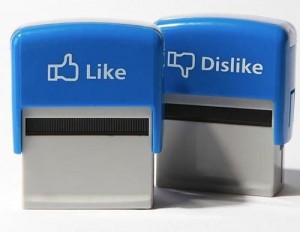 I have a liking for poems written by great romantic poets like Keats, Shelley and Wordsworth. I have a liking for the modern couplets too. Materialism is all around us. So I want to be in a land of fancy with birds, rivers, seaside, the little babe, the blue sky, the green fields and the snow clad mountains. I wish to have their close company. As it is not always possible I take resort to the beautiful poems. I like to identify myself with many romantic characters of good plays and poems. I may not like to be a leech gatherer but I have liked him. I like some great tragic heroes like Hamlet and King Lear. Ah! I couldn’t be with them.

I have rather a dislike for a person who talks much about himself. A teacher shifting to his autobiographical pieces has never inspired me. Being my teacher, I just don’t want to use the word dislike for him. But I can use it for my friends and class-mates. I don’t like the people who suffer from sense of superiority complex. Naturally I don’t like a large number of leaders and Ministers who would sing songs of their praise.

I have no liking for a large number of so called religious dignitaries who make their Ashrams, Mosques or Church their fiefdom and exploit the people.

I, of course, dislike the fanatic and fundamentalists who have been killing innocent people anywhere in the world. It is just a pity that they kill people in India, in the region I like the most-the valley below the snow clad Himalayan peaks. I will have to be satisfied with standing at Kanyakumari looking at the Sun diving in the confluence of three oceans and bow to the grace of the Almighty.