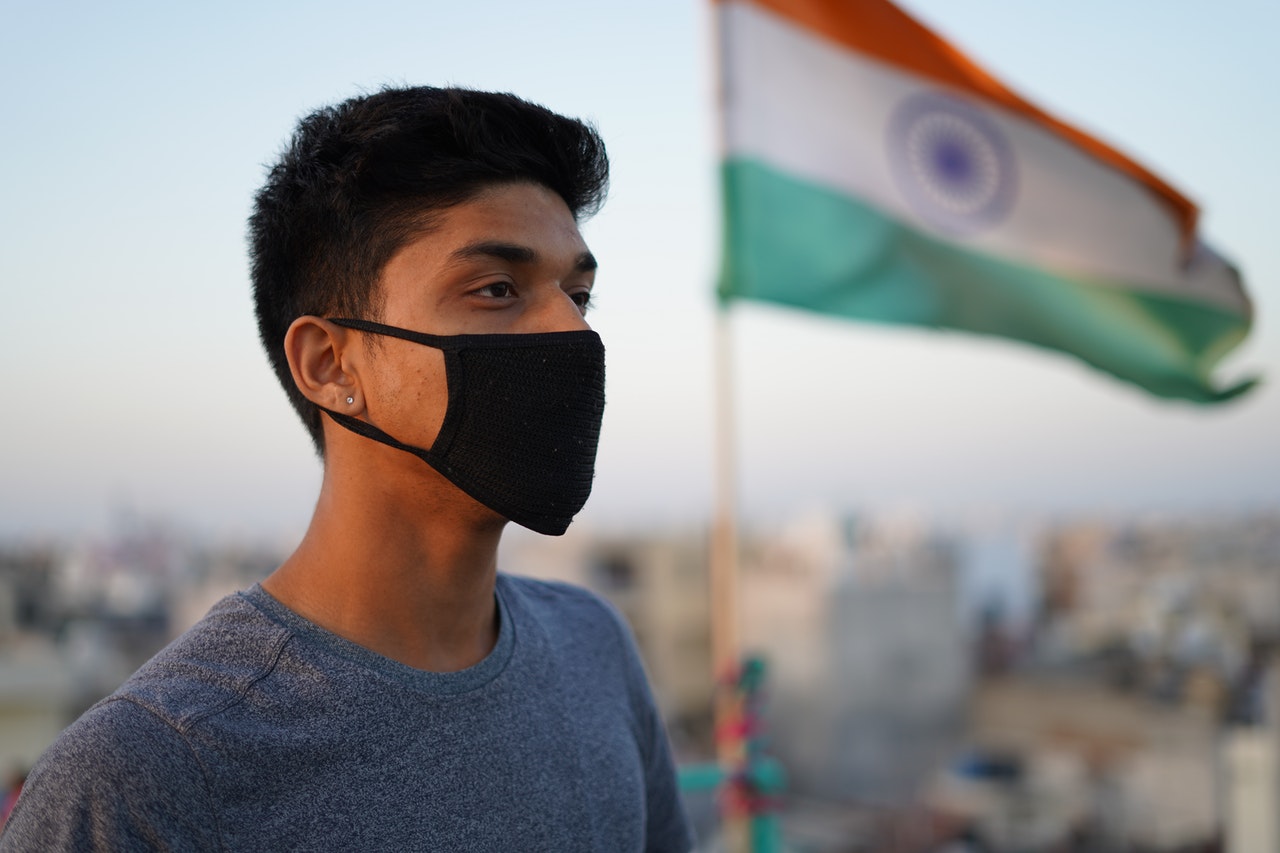 Independence Day Celebration at My School

The day 15th August is a memorable day in our history.  It is India’s Independence Day. It marks the beginning of a new era in the history of India. This day is celebrated with happiness because on this day our country became free in 1947. Then India became sovereign state and started to be considered as the large democratic country of the world. On the mid night of 15th August the British government handed over its rule to the first prime minister of India. He hoisted the National Flag of India and India was declared free.

The struggle started with a mutiny in 1857. The spark kept on burning for years to come. Then the dreams of our great leaders like Mahatma Gandhi, Pt. Nehru, Bal Gangadhar Tilak, Gopal Krishna Gokhle and many other had proved to be true. Many of them scarified their lives for attaining freedom for our beloved India. Netaji Subhash Chandra Bose one of the great leaders, faced the many difficulties and sacrificed his life for the sake of our country.

Our school celebrated it with great joy. This year we went to our school before the sun had risen. From there we went round the street for “Prabhat Pheri”. We sang songs of the motherland, shouted slogans and jai of our great leaders.

At 8 A.M we gathered in the school compound. We all stood in queues around the flag post. The Principal of the school unfurled the National Flag. Flowers fell from it. Everybody cheered and gave a salute. The National song was sung.

Then the chief guest read out the messages. He was sent by the director of education. Some teachers delivered speeches. Sri V.P. Sharma recited a very inspiring poem. He is a good poet. The Principal paid homage to the heroes and fighters of freedom, who sacrificed their lives for the mother country.

The game and sports programme was also arranged in the evening by the P.T.I of the college. Some boys took keen interest in it while others enjoyed the occasion.

In the night a drama was also staged in the college compound. Everybody liked the performance well.

Our Independence Day reminds us of our duty. It tells about the brave persons who faught and fell to bring it. Now it is our duty to defend our freedom and make our country great.

This day is celebrated with great enthusiasm. While celebrating this day we should pledge what we shall devote ourselves for the sake of our country. We should try to save its freedom which we attained after facing many hardships. Everyone should have the feeling that he or she is the citizen of free country that is our beloved Bharat Mata. We care its place and glory only then we can able to address ourselves the citizens of free India.