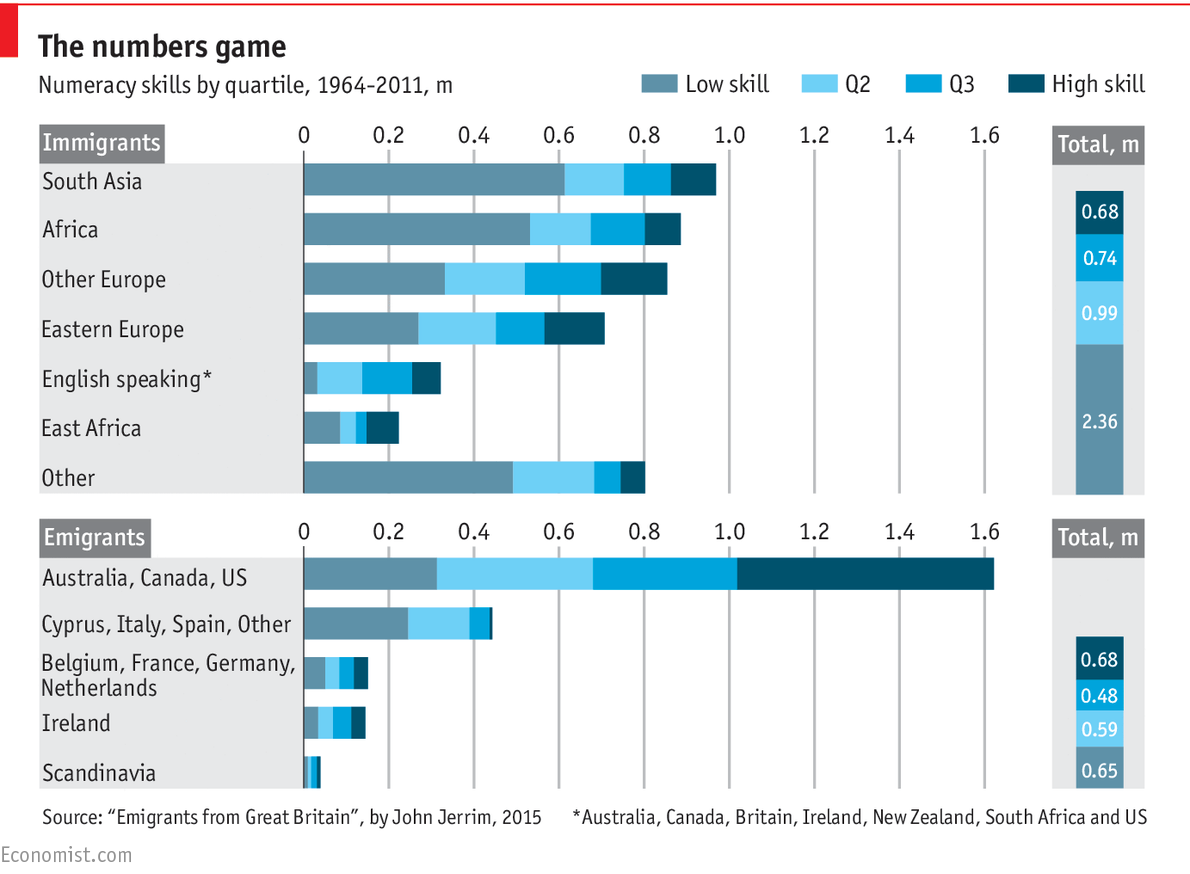 The rancorous American debate over changing US immigration law does not end at the water’s edge. The choices that Congress will soon make are being watched, and judged, abroad for what they will say about the future that Americans want for themselves and for the world.

Immigration – along with climate change and protectionism – now heads the list of the most urgent and divisive global issues in country after country. How the US handles the estimated 12 million illegal immigrants inside its borders while establishing new gates or barriers for those yet to come has significant global implications that are too rarely exam­ined on Capitol Hill.

US success in absorbing and assimilating waves of im­migrants throughout its history is still seen overseas as a great American strength. The new chance that the American way of life represents for so many is a defining characteristic of the nation. So it is jarring to hear American politicians talk full-throttle of nothing but the hopelessness of having to cope with new tides of foreigners and the need to punish and expel masses of undocumented workers who are already in the coun­try, no matter how they have conducted themselves.

The critics’ wrath has-been triggered by a good-faith ef­fort ‘by senators Edward M Kennedy and John Kyl to bring immigration laws more into line with reality and with justice. Their proposed legislation would establish paths to legal sta­tus and eventual citizenship; coupled with fines for having entered the US illegally and at least nominally tighter border security for the future.

President Bush has pledged to sign the bipartisan Bill if it survives the withering crossfire that has erupted from Republicans who falsely denounce it as a reckless “amnesty” measure and from Democrats who brand as “heartless” the Bill’s intent to grant more visas to those with skills needed by the economy than to reuniting families. The critics should be working with Kennedy and Kyl to fix the Bill’s manifest im­perfections rather than denouncing the legislation in terms so broad and damning as to cast doubt on the US’s ability to absorb new immigrants as well as the future vitality of the world’s biggest economy.

Isn’t the dream of so many foreigners to be American worth nurturing and, where possible, eventually rewarding rather than pre-emotively treating it with suspicion and rejec­tion? Wouldn’t a more generous tone towards aspiring Ameri­cans make more sense at a time when the reputation of the US. Is under sustained attack and heavy suspicion overseas?

In any event, our compositeness mine is that of a Nor­wegian-Irish perspective, by way of South Carolina – sets the US apart from most other societies. Class, caste, bloodlines, history or demands of social conformity elsewhere restrict the mobility and the serendipitous character of life that Ameri­cans often take for granted.

Informed by the grapevine, television and Internet about the affluent lives of others in foreign lands, the poor, unemployed and dispossessed of the Third World are increasingly ready to risk everything in desperate attempts to flee failing states to seek better lives in developed countries. One of the first acts of French president Nicolas Sarkozy was to create a ministry of immigration and national identity, which will de­lineate new government powers and responsibilities in an area French politicians have treated as taboo for decades. Germany and Britain have also launched intensive dialogues to spell out the rights and duties of immigrant communities.

Immigration reform is only part of the answer. Devel­oped nations must concentrate foreign aid on making it vi­able for would-be immigrants to work and stay where they are. Americans must protect the physical and economic security of their country from the malignant forces of globalization. But we must also recognize the enormous influence of US actions on immigration after two centuries of leadership and relative success in this area. It is a heritage that Americans should not abandon out of inordinate fear or simple preju­dice.