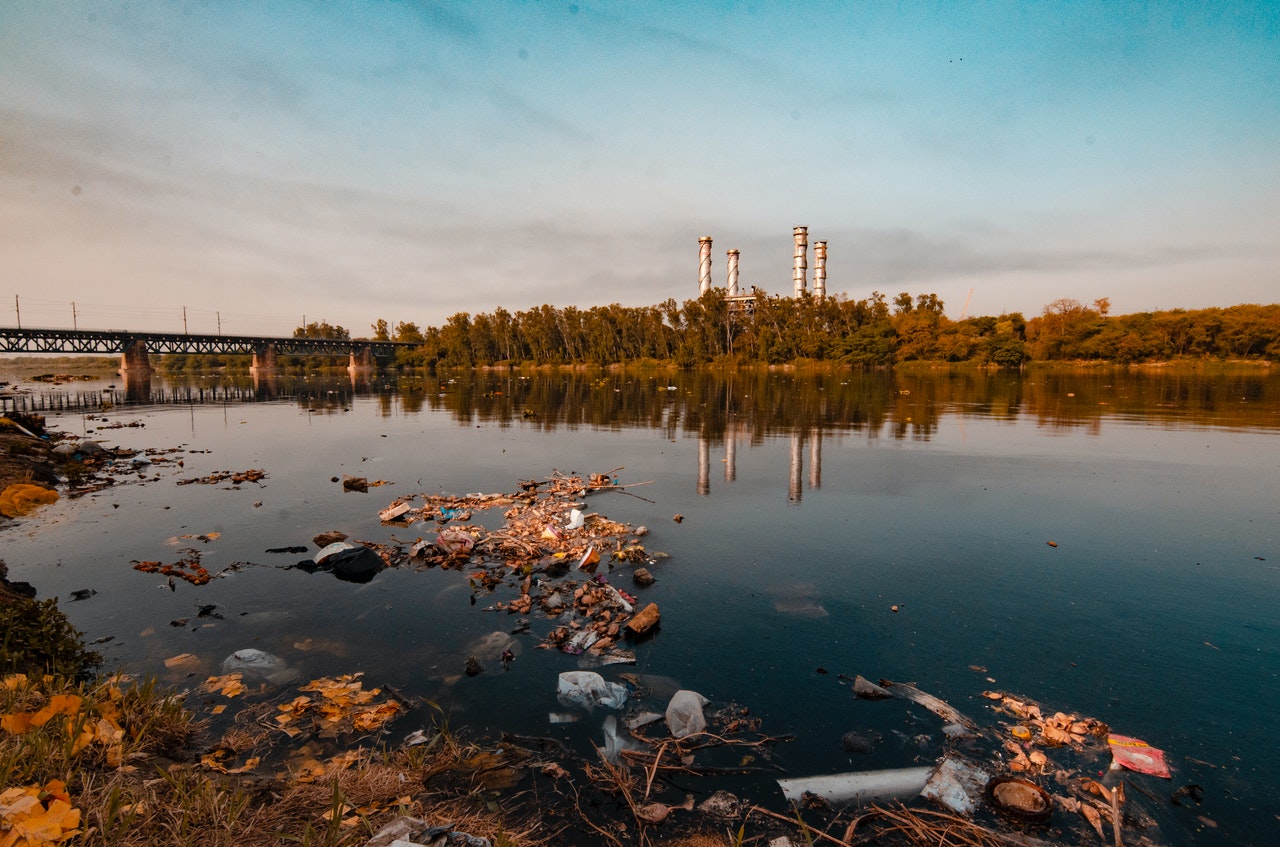 Essay on Pollution and its effects

In this Essay on pollution we discuss about the types of pollution and its effects to the environment.

Since the beginning of life on this planet, the atmosphere has functioned as an acceptor of emitted wastes. When the convenience and comforts of man is increasing, he has to upset the delicate balance of nature. By causing pollution man has subjected the whole human race to slow death.

Air pollution is of two types. Gaseous pollution and particulate pollution-gases like carbon monoxide, oxides of sulphur, oxides of nitrogen and hydrogen fluoride. Carbon monoxide is released from automobile exhausts chants and industrial process, reduces the Oxygen carrying capacity of the blood. These pollution mainly because of the de-forestation. Oust fume, mist smokes cause particulate pollution. Air pollution levels reach their peak during the winter due to temperature inversion. During the month cold air remains stagnant at the ground level, trapping the pollutants below it. This triggers a number of allergies, asthma and lung infections.

Another important threat to mankind is noise pollution. In our country anything to announce necessitates the use of loudspeaker. Churches, temples and mosques use loud speakers every morning and evening. Too much noise hurts the ear and causes strain.

Water too has been polluted. The use of pesticides is the main cause of water pollution. We must protect our crops, but when we use strong pesticides we are poisoning our food as well as water. The major part of the pesticides we use flow in to the canals and rivers. Fertilizers too pollute our water. Even the fish from the sea has been found poisonous. They became poisonous by the deposits of a new substance the pesticides formed.

In India people seems to believe that once some waste has been emptied in to flowing water a stream, canal or river, it has been properly and safely deposited of. Drainage canals opening in to rivers are a common feature of our towns and cities. All the factories produce chemical wastes which are poisonous, which is in some cases allowed to flow in to rivers. Even the waste buried may find its way in to a river.

What can be do about this problem? Study and control are the two ways to solve it. We must lead to the reduction of smoke from the factories and making poisonous gases harmless. Chemical wastes should be made non-toxic. Control the use of pesticides and fertilizers. Loud speakers must be banned. Further deforestation is stopped.

In this bid to simplify his life, man has gone against Mother Nature. It is high time to pay need to this situation, else this monster of pollution will destroy us.