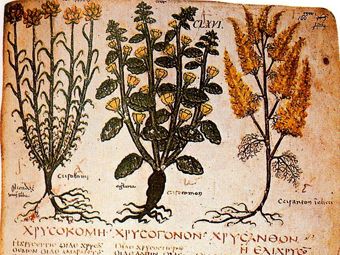 ANCIENT GREEK MEDICINE While, Greek Medicine particularly from the 5th century B. C onwards, increasingly used scientific method to develop cures, there still however remained people that considered medicine to be a religion. The ancient Greeks (Hellenic) made important discoveries about the human body and health, so by the sixth century BC, medicinal practices focused … Read more