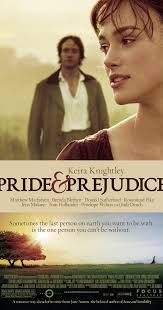 CLASS CONSCIOUSNESS IN PRIDE AND PREJUDICE       Originally written in the late 1700s, Jane Austen’s Pride and Prejudice satirically depicts the universal ideals in Re­gency England, primarily regarding social class. Austen fol­lows the development of an outspoken, middle-class British woman, Elizabeth Bennet, as she encounters and overcomes the many social barriers that separate her from her … Read more