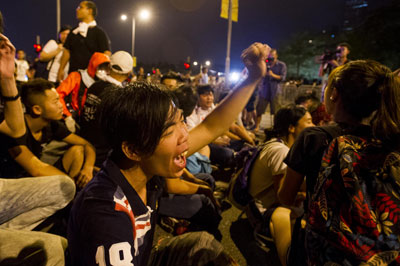 IDEOLOGIES OF THE DEMOCRACY MOVEMENT IN CHINA After Deng Xiaoping gained power in 1978, a new po­litical atmosphere was promised for the Chinese people. A promise of a free land with a modern economic state was made by Deng in order to gain public support. During Deng’s reign, a series of economic reforms were made. … Read more