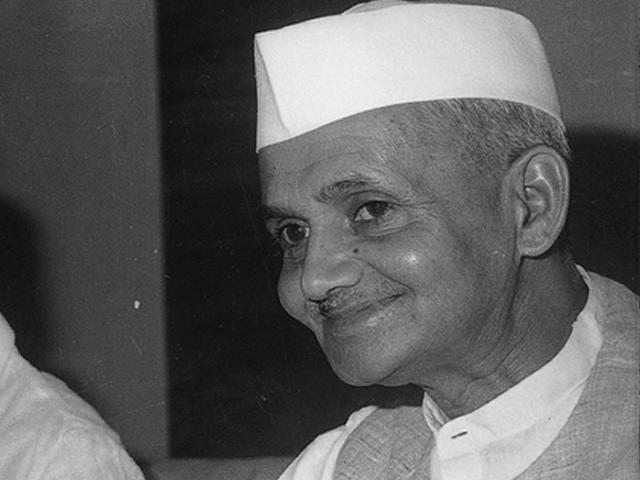 LAL BAHADUR SHASTRI “Lal Bahadur Shastri was born near Varanasi in Uttar Pradesh. He served as Prime Minister of India from 1964 to 1966. A follower of Mohandas Karamchand Gandhi, he was imprisoned several times by the British for nationalist activities. When India achieved independence (1947), he became a minister in the State Government of … Read more

LAL BAHADUR SHASTRI Lai Bahadur Shastri was the second Prime Minister of India. A true patriot and a great leader, he dedicated his life to the service of his country and her people. Shastri was born on October 2, 1904 in a poor family at Mughal Sarai in Benaras District. His father was a school … Read more