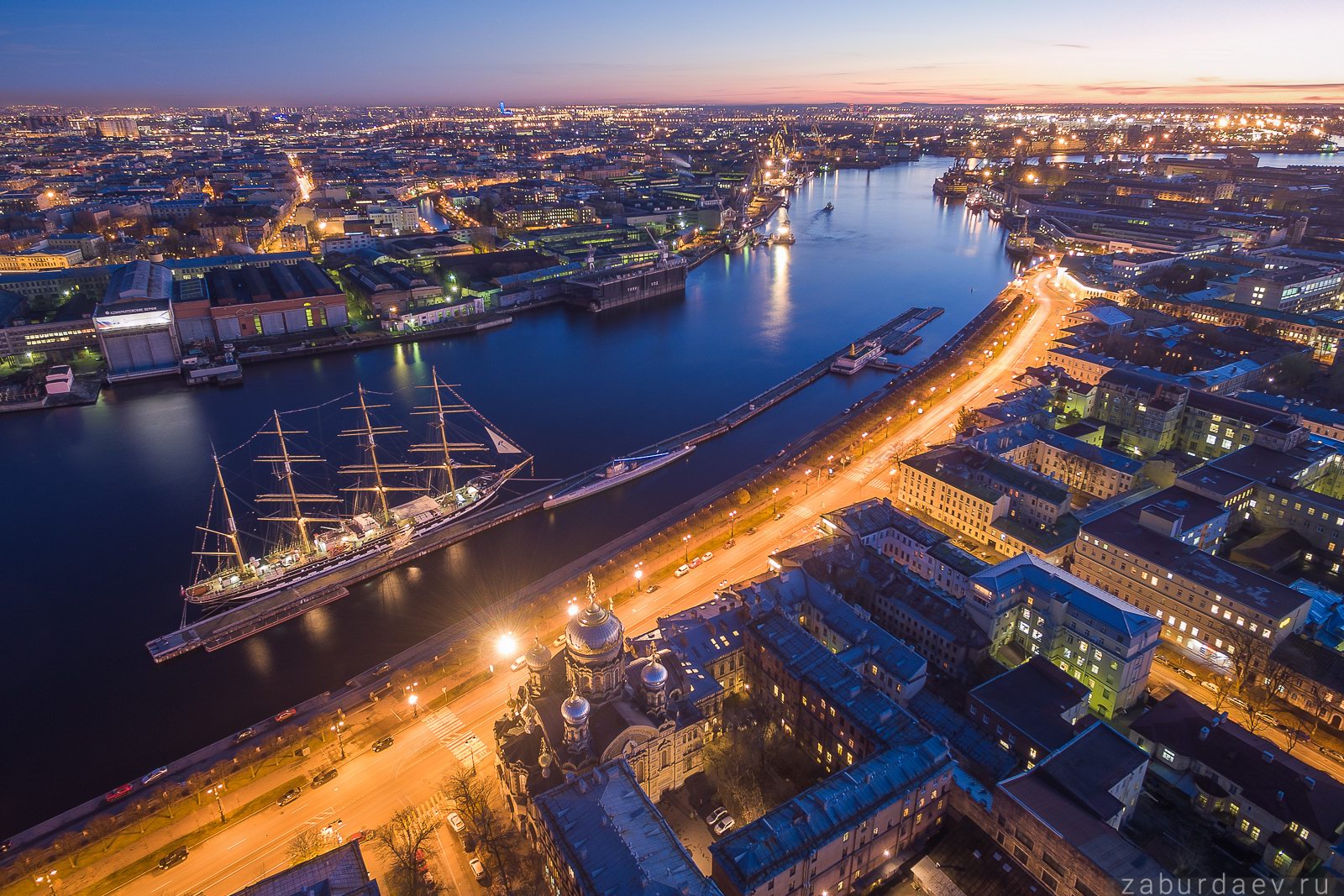 RUSSIA Russia did not exist as a nation just seven years ago; it was formed from the ruins of a greater nation. Russia’s current troubles are based on problems it found, or created, dur­ing the years it operated under socialism. This theory, which proposes equality and the means of achieving it, has been scorned by … Read more