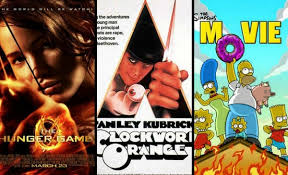 VIOLENCE AND VULGARITY IN FILMS It was not until early 1913 when an Indian film ‘Raja Harishchandra’ received a public screening. Raja Harishchandra was an extraordinary commercial success. Its director, Dadasaheb Phalke, who is now rememberd through a life-time achievement award bestowed by the film industry in his name, went on to make a number … Read more