JOURNEY IN A CROWDED BUS The bus stopped a little away from its regular stop. The whole crowd the passengers of the two buses rushed towards it. An earlier bus was cancelled. How to board the bus was a problem. There was no option but to use force. I used all the strength, pushing others … Read more 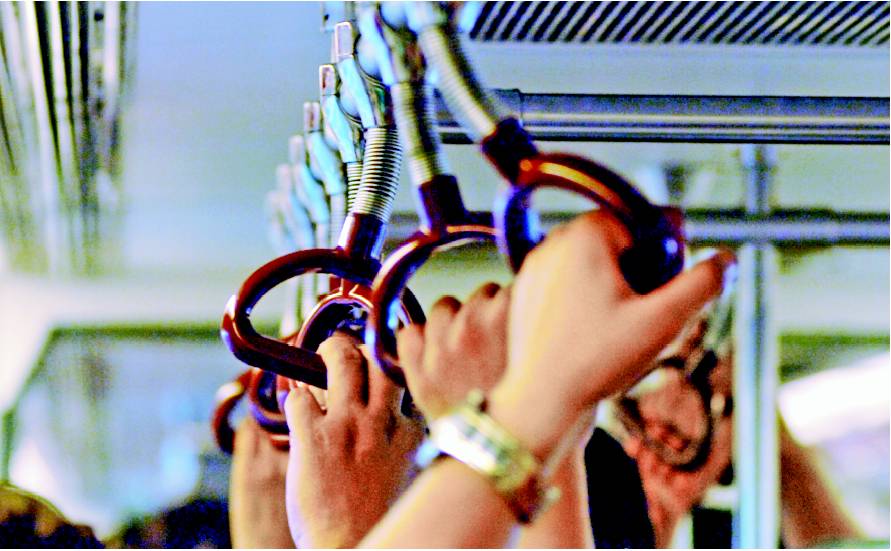